It’s been a really strange week for Manchester United, dominated of course by Harry Maguire‘s arrest, trial, verdict, sentence and appeal in the ‘we don’t mess about’ Greek courts. But there was plenty of other interesting news about the Red Devils over the last seven days as well, so here is a round-up of our top stories in case you missed any of them.

1. Josh King, David Brooks and Callum Wilson have all been made available by Bournemouth if their valuations are met. In this article we look at which of the three, if any, could be United-bound:

2. There was a fabulous bit of news this week as the hugely talented Dean Henderson signed a new five-year contract with the Red Devils. Here’s what happened and how fans reacted to the news:

3. It seems as if Ajax’s Donny Van de Beek is desperate to play in the Premier League despite interest from Barcelona. Will United make a move for the cut-price Dutchman?:

4. Victor Lindelof was patrolling Sweden with his pants over his trousers this week as he heroically rushed to an old lady’s defence during a bag-snatching incident:

5. Louis Van Gaal tried to put the boot in on Ed Woodward this week by listing ten players that the EVC failed to sign for him. But who does the list really tell us more about?:

7. Another transfer story emerged from a reliable source in France, who claimed that United have had a €25m bid for Monaco’s Benoit Badiashile rejected:

8. Concerns are mounting over Marcus Rashford‘s fitness ahead of the new season amid claims he was playing through the pain barrier in July and August: 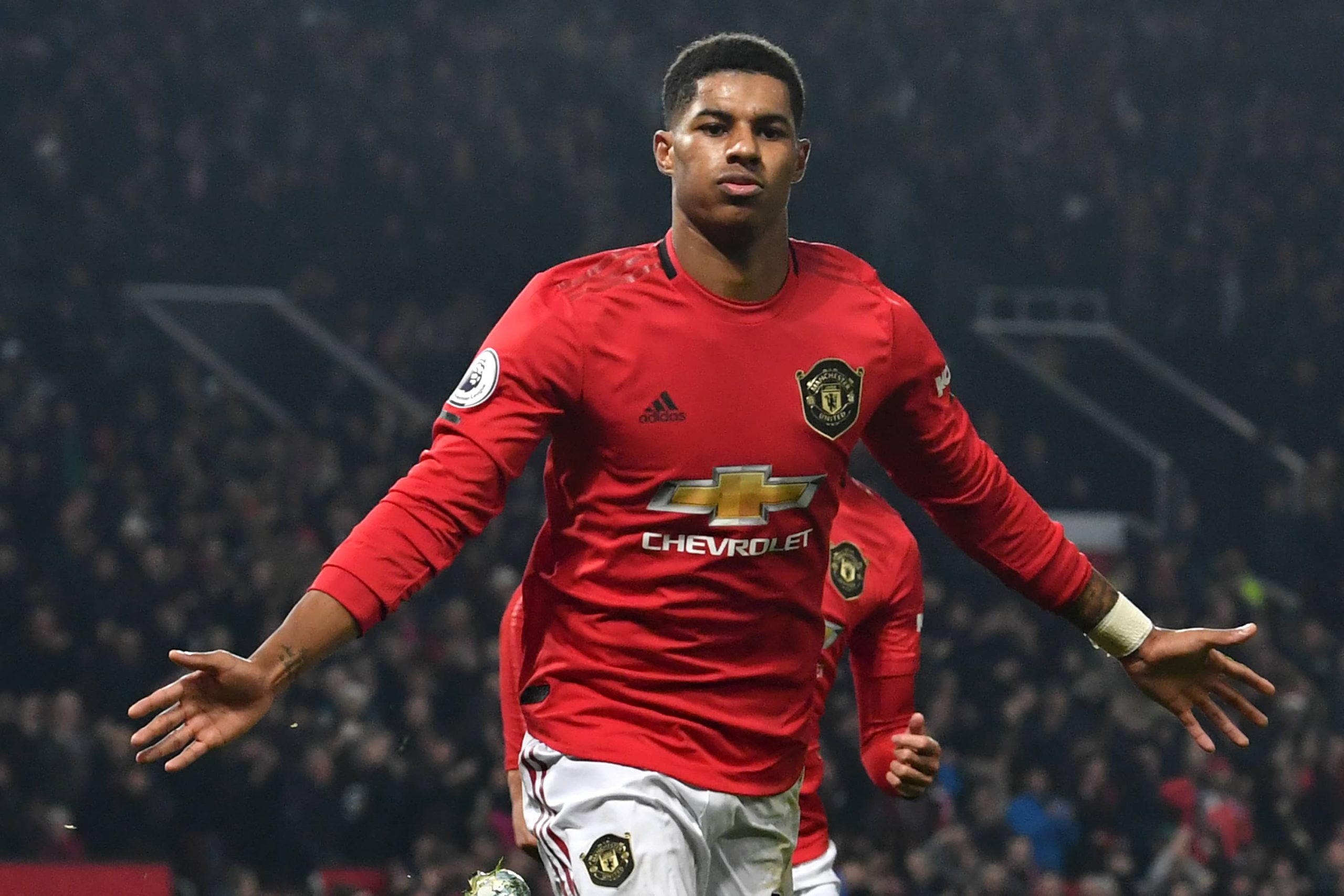 9. The news that rocked the football world this week was of course that Lionel Messi announced he’s leaving Barcelona. And while it remains unlikely that he’ll end up in a United shirt, this article explains why it is far from impossible:

10. And finally, great news as Nemanja Matic announced his retirement from international duty to concentrate on United. Here’s what we think may have been the reason:

Why Man United’s Nemanja Matic may have announced international retirement

Manchester United set to lose out on Kamaldeen...