Transfer guru Fabrizio Romano says that it is still possible for Manchester United to sign Borussia Dortmund’s Jadon Sancho this summer, but they will have to be creative.

‘The only chance Man United have to sign Sancho in my opinion is not paying €120 million cash because it’s impossible this summer, but [it could be done] using the right way with add-ons – if Borussia Dortmund change their mind.

‘But it won’t be easy because Borussia Dortmund don’t want to hear the word “add-ons.”’

In the interview, available on Youtube, Romano gives his verdict on the Sancho situation and draws some interesting conclusions.

He also provides all the latest news and updates on United’s pursuit of Real Madrid’s Sergio Reguilon, which has gathered huge momentum in the last 24 hours.

Romano also lifts the lid on how United have acted in their transfer dealings in the current window and his forthright comments will surprise a lot of people.

In the 24-minute interview, Peoples and Romano also discuss what is taking United so long in moving on defenders Chris Smalling and Marcos Rojo, both deemed surplus to requirements by manager Ole Gunnar Solskjaer.

The hugely insightful video is available on the link below: 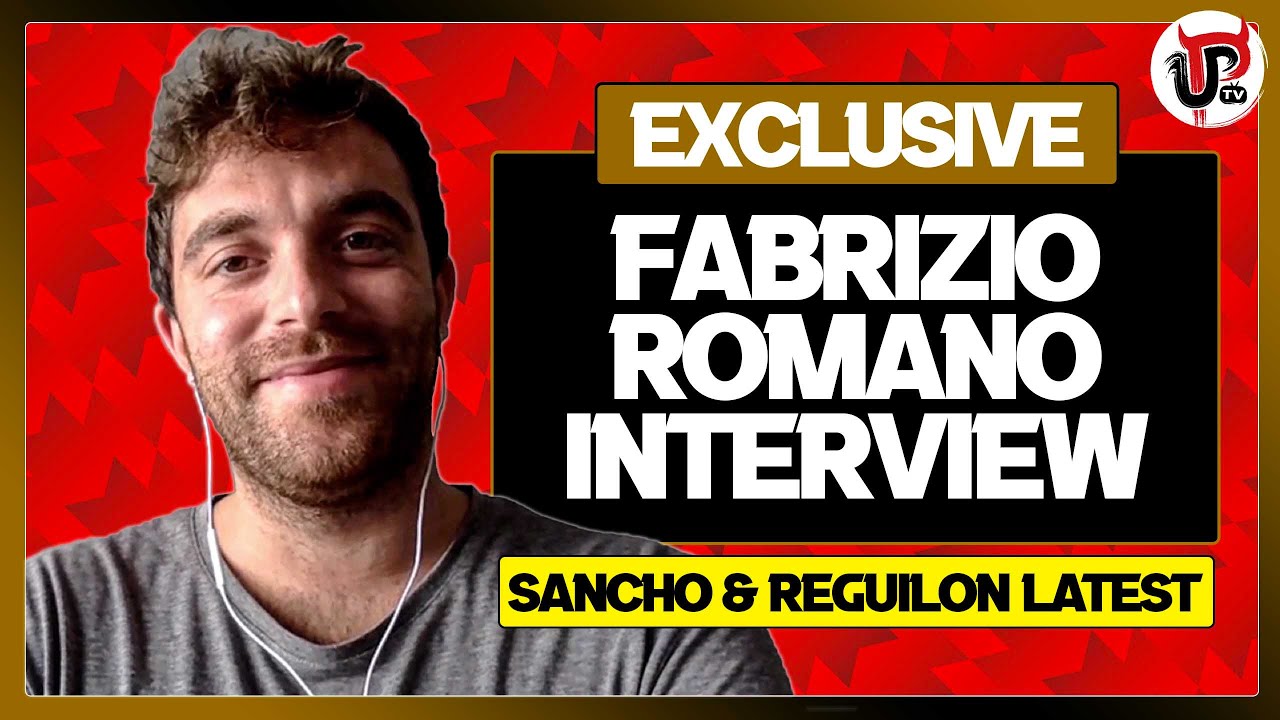 United fans wishing to discuss the video with Sam Peoples can join him on the United Peoples TV Discord server, the link for which can be found on this page.

Raphael Varane to arrive at Man United on...