Manchester United new boy Amad Diallo was grinning from ear to ear as he was photographed at the club following his recent arrival.

The Ivorian winger was originally signed last summer but could only complete his move in the January transfer window.

United confirmed Diallo had arrived but there were no official pictures of him just yet, though they’ve now rectified that.

Fans are eager to see him in action though the majority are happy to bide their time, watching him develop into a top player.

Supporters are hoping Diallo can finally plug the gap in quality on the right-wing as soon as possible but he will need time to adapt to his new surroundings. 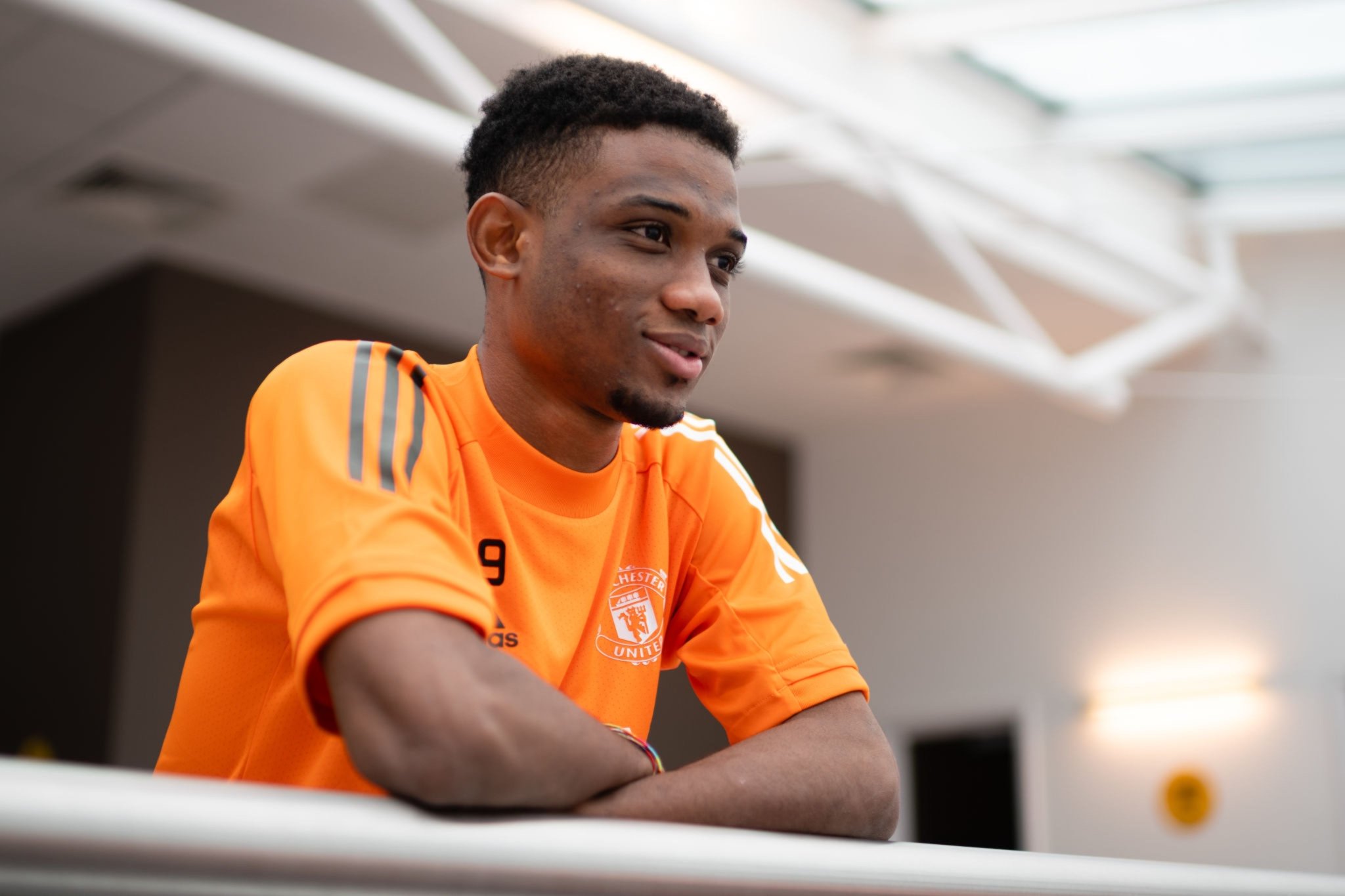 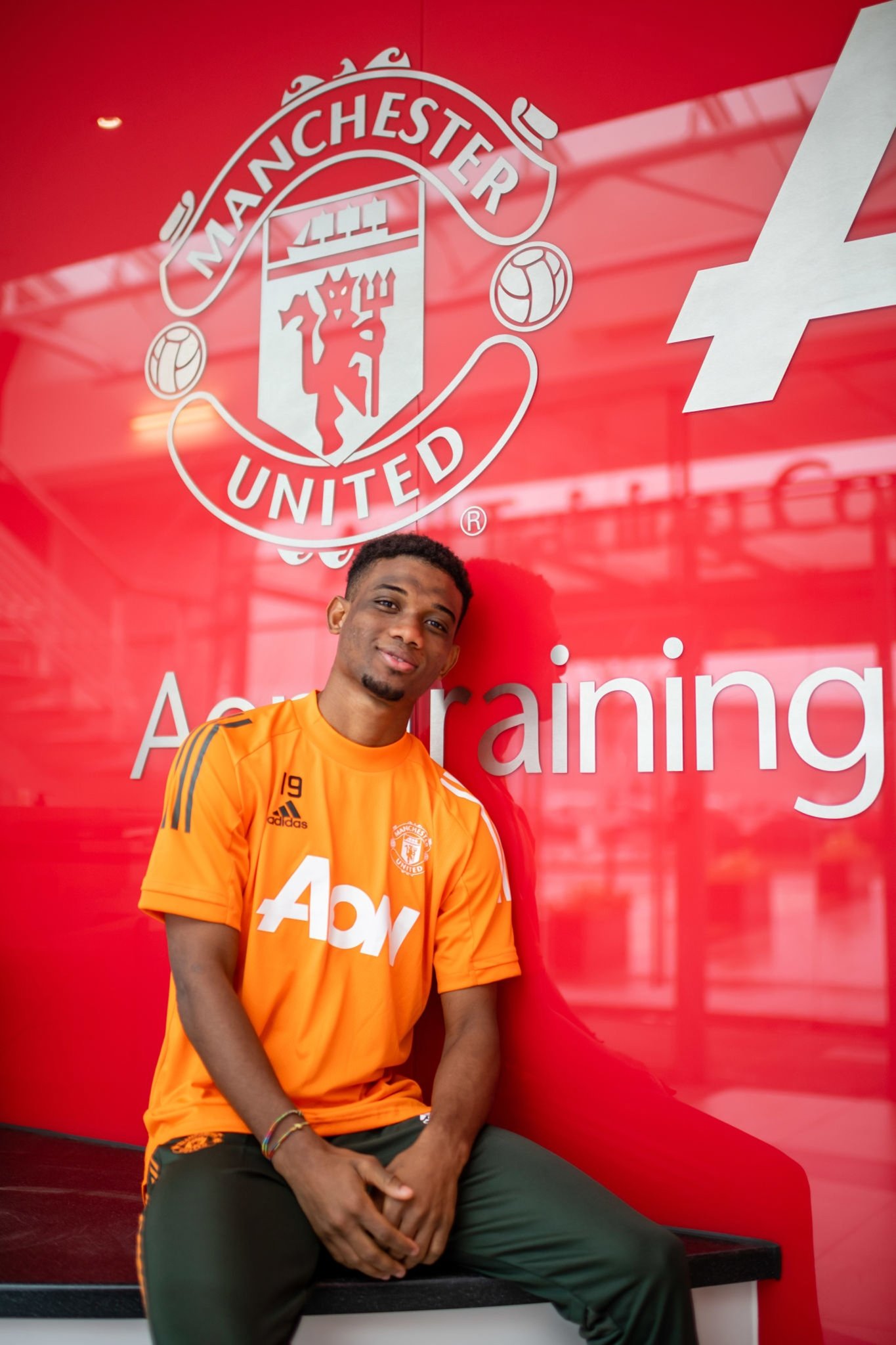 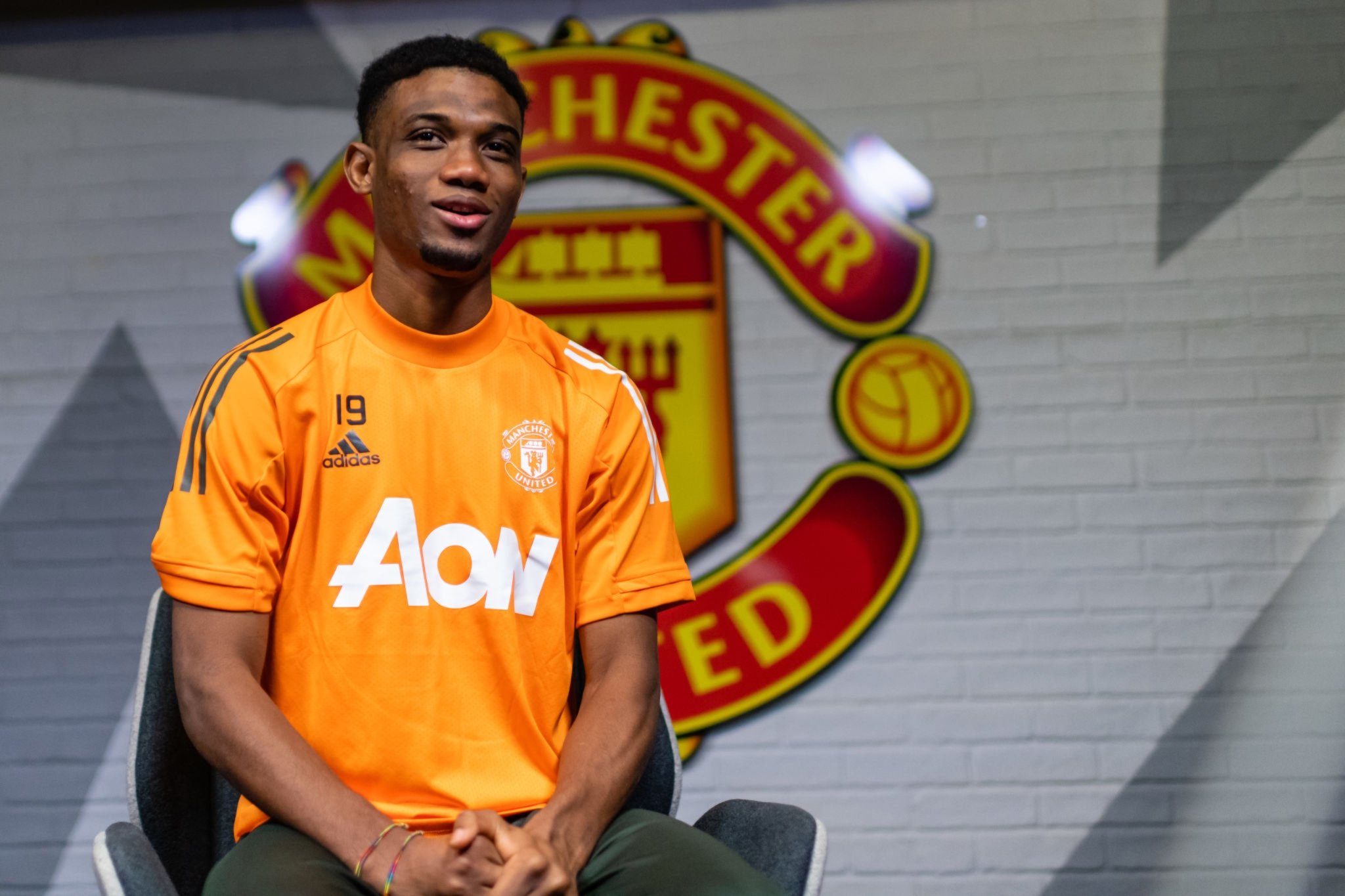 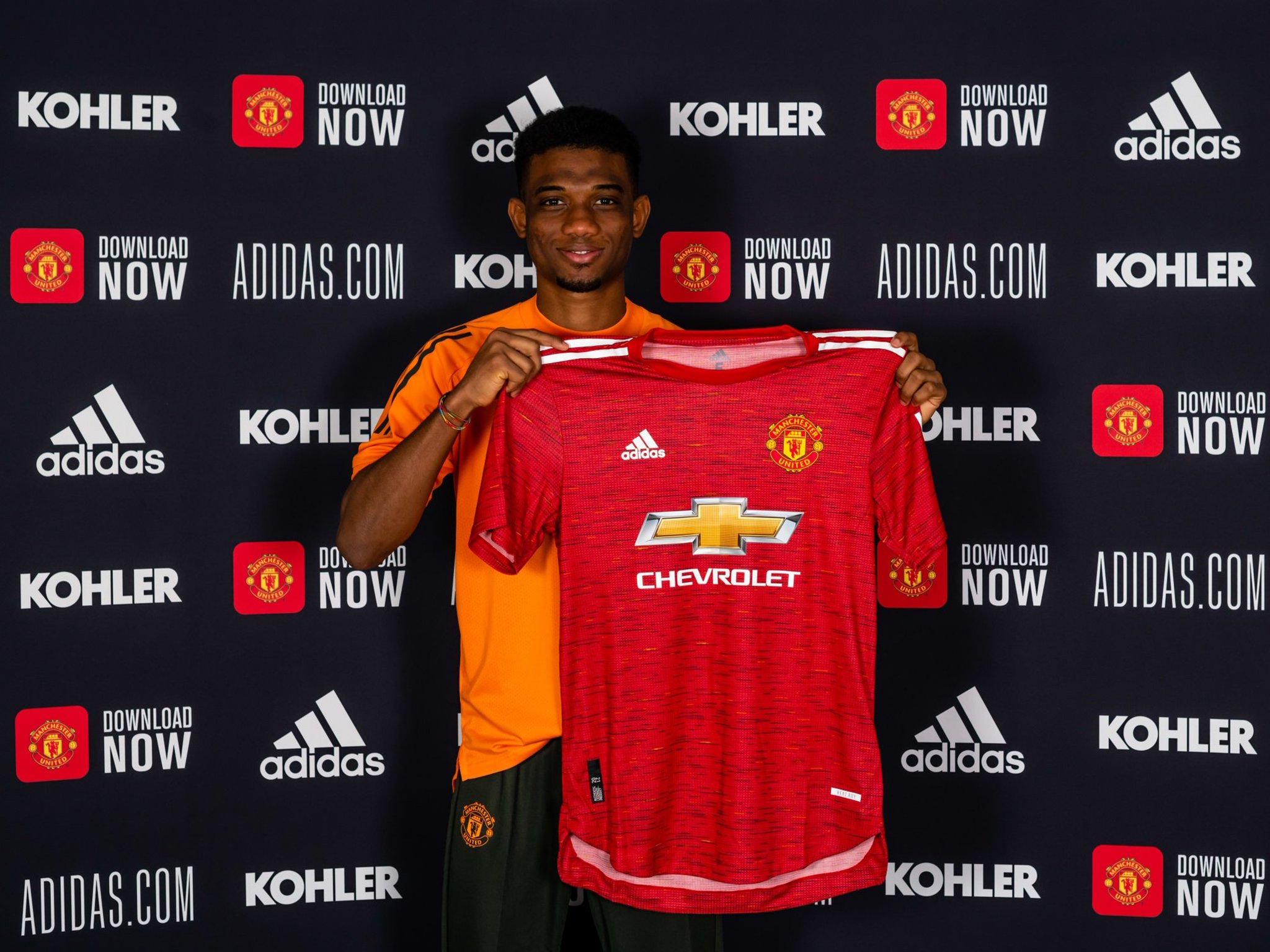 There’s been no indication so far on where or how Ole Gunnar Solskjaer will use the young attacker in terms of the first-team plans.

Facundo Pellistri joined in the summer but is yet to make his debut as the club’s coaching staff preferred he would ply his trade with the U23s first.

Fans are hoping Diallo won’t be subjected to the same treatment, though they will be understanding of Solskjaer’s decision.

After all, he’s done well in terms of blooding youngsters and protecting them when and where needed so there’s faith in his ability to pick the right moment.