Facundo Pellistri is almost certain to go out on loan from Manchester United this month.

The young Uruguayan joined the Red Devils on transfer deadline day in October but as yet has failed to break into the first team and has had to settle for a handful of Under-23 appearances.

With another young right winger, Amad Diallo, having recently completed his move to Old Trafford, opportunities for Pellistri will be even fewer and his agent, Edgardo Lasalvia, told fichajes.com (via The Mail) that he will be sent out on loan to a Spanish club.
‘We are working on that, surely Spain is the destination.’ Lasalvia said.
The agent’s claim was confirmed by transfer guru Fabrizio Romano in an interview with United Peoples TV’s Sam Peoples yesterday.
‘The situation of Pellistri is … there is confirmation that the player will leave. There is nothing done yet, but they’re talking.

‘When Amad Diallo arrived, he is on another level, he’s ready to play for Manchester United, also for the first team in the coming days and coming weeks and Facu Pellistri will need to go on loan.

‘That’s why United are speaking to Spanish clubs and there are one or two possibilities, they’ve got a lot of proposals of possibilities for Pellistri so they’ll decide in the coming days.’

It makes sense that Pellistri should be given the opportunity to play senior football this term and also that it should be in a country where language will not be an issue for him. 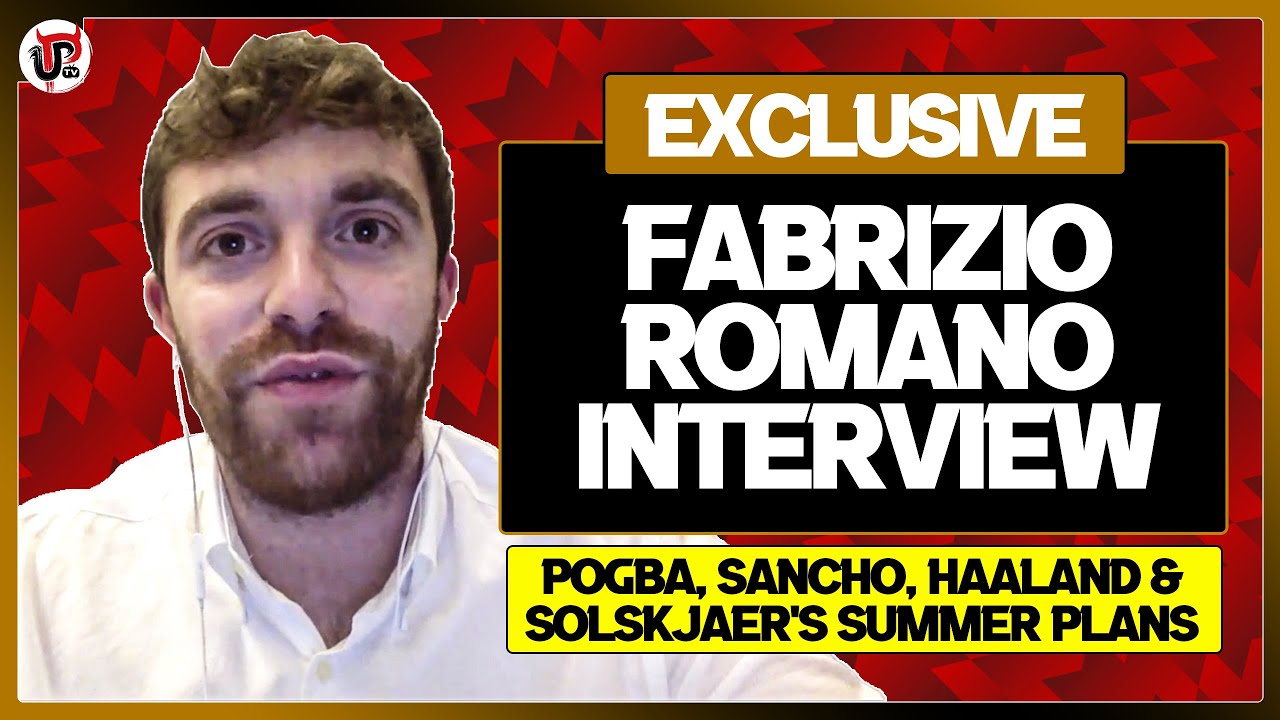