Manchester United fans will enjoy seeing a squad and manager full of smiles ahead of their crucial clash with Crystal Palace.

Ole Gunnar Solskjaer‘s men have only two wins and three draws in their last five Premier League matches as their form takes a worrying turn for the worse.

The legendary Norwegian will be hoping to go on a run of victories over their coming fixtures if they wish to remain in second place.

United’s dip has seen fierce rivals Manchester City take the top spot and those below Solskjaer’s men close the gap on second place.

The former Molde man has a good enough squad that are fit and available to beat Palace but there are no guarantees they’ll get the win. 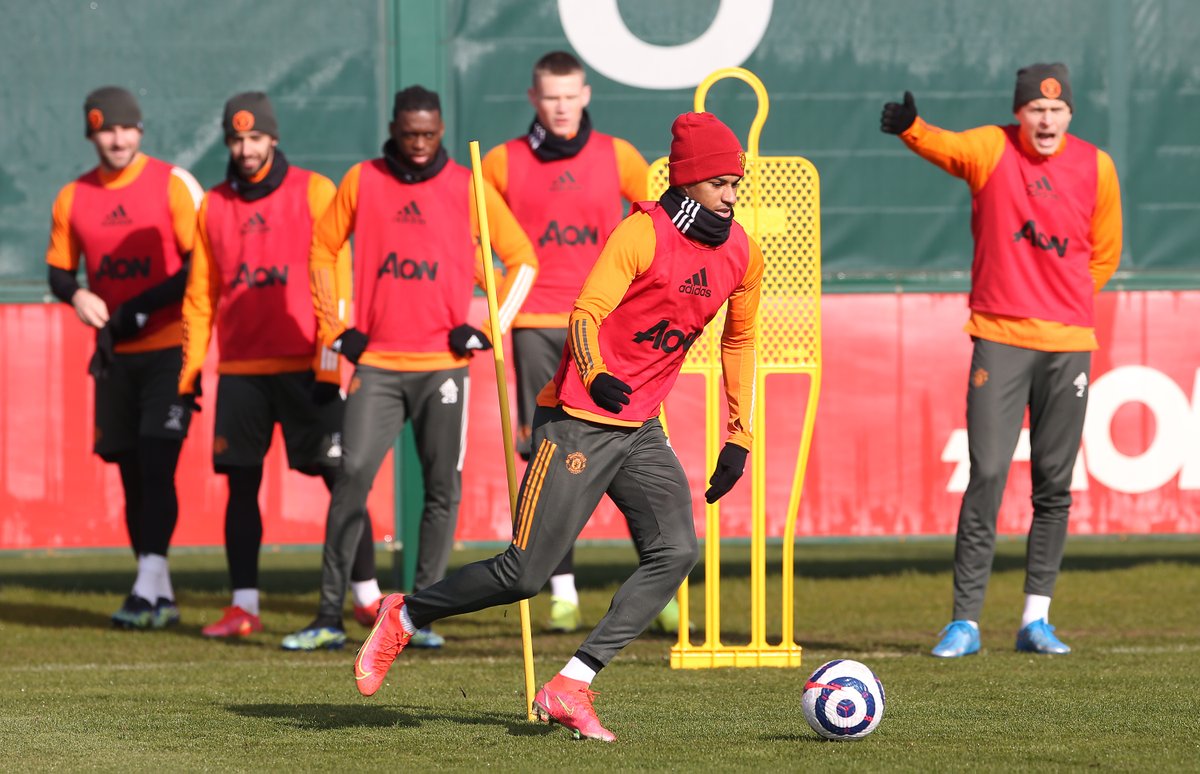 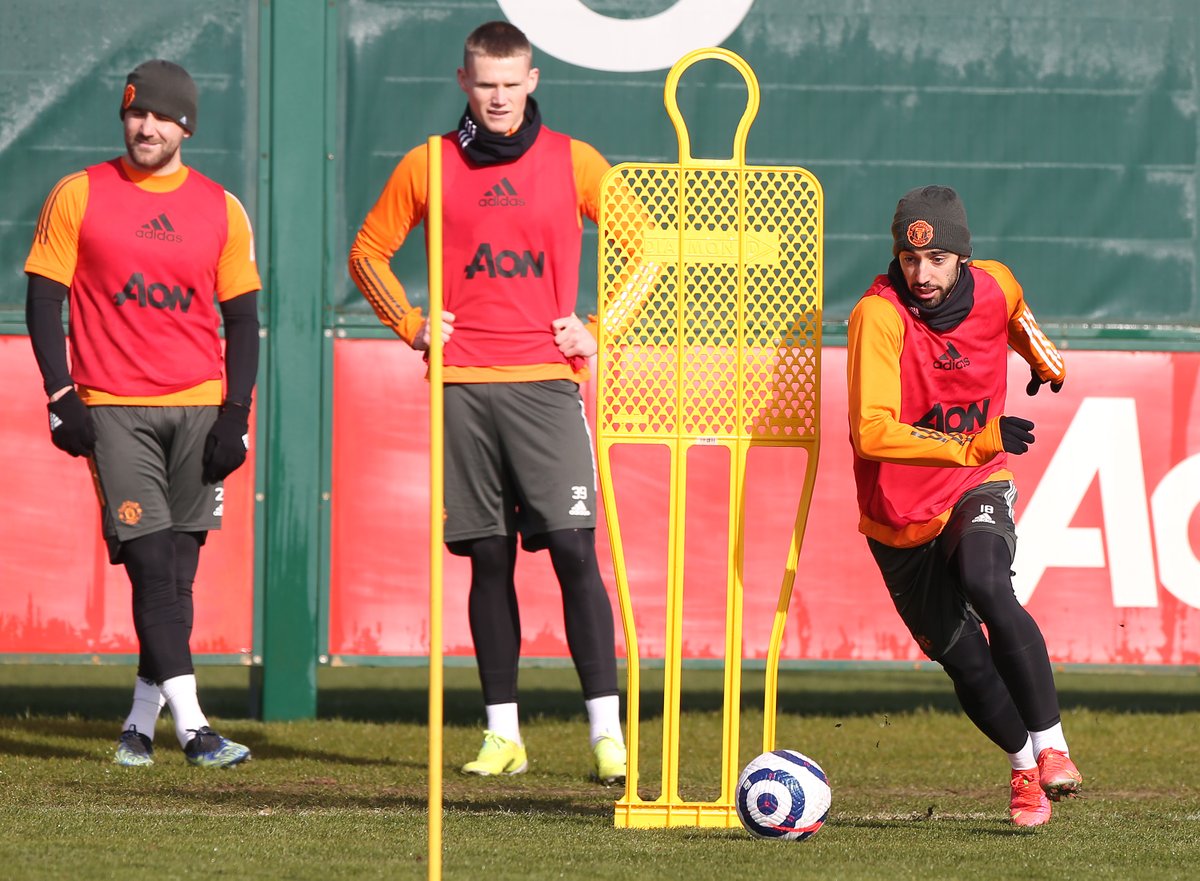 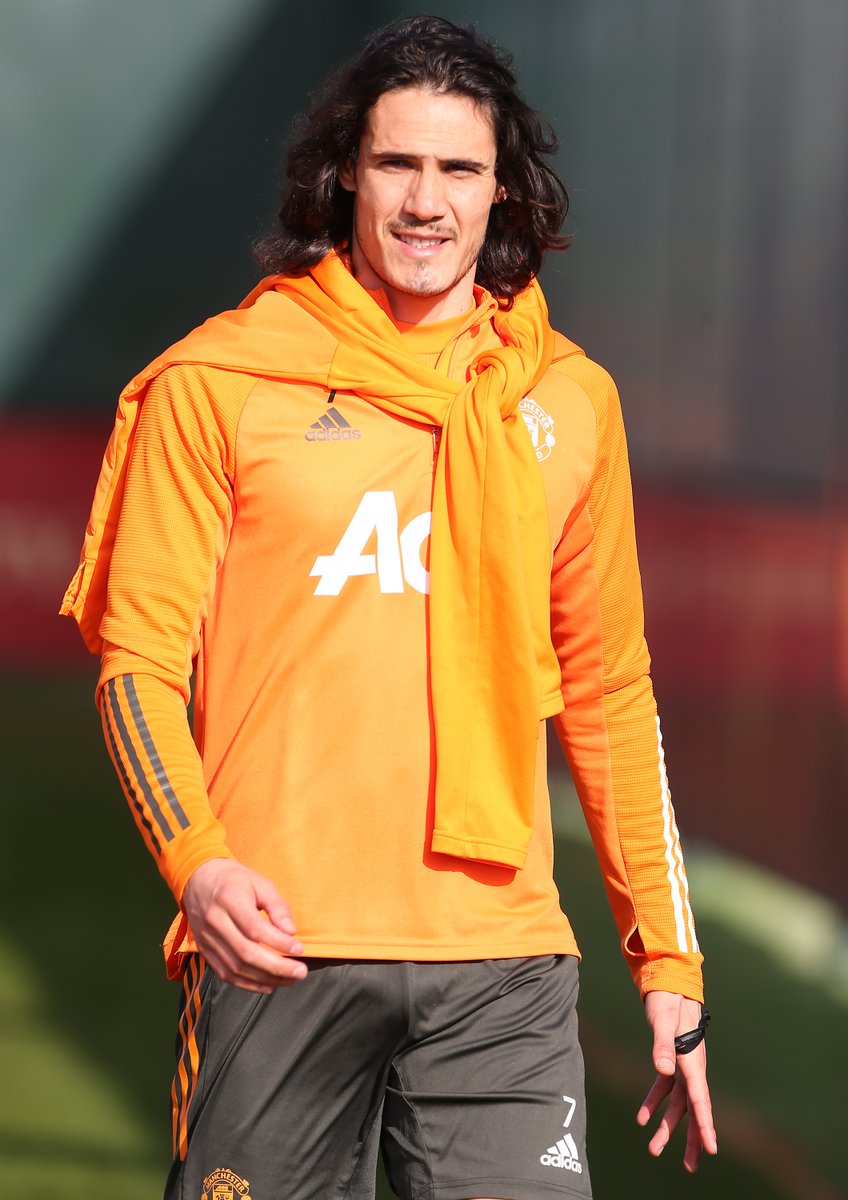 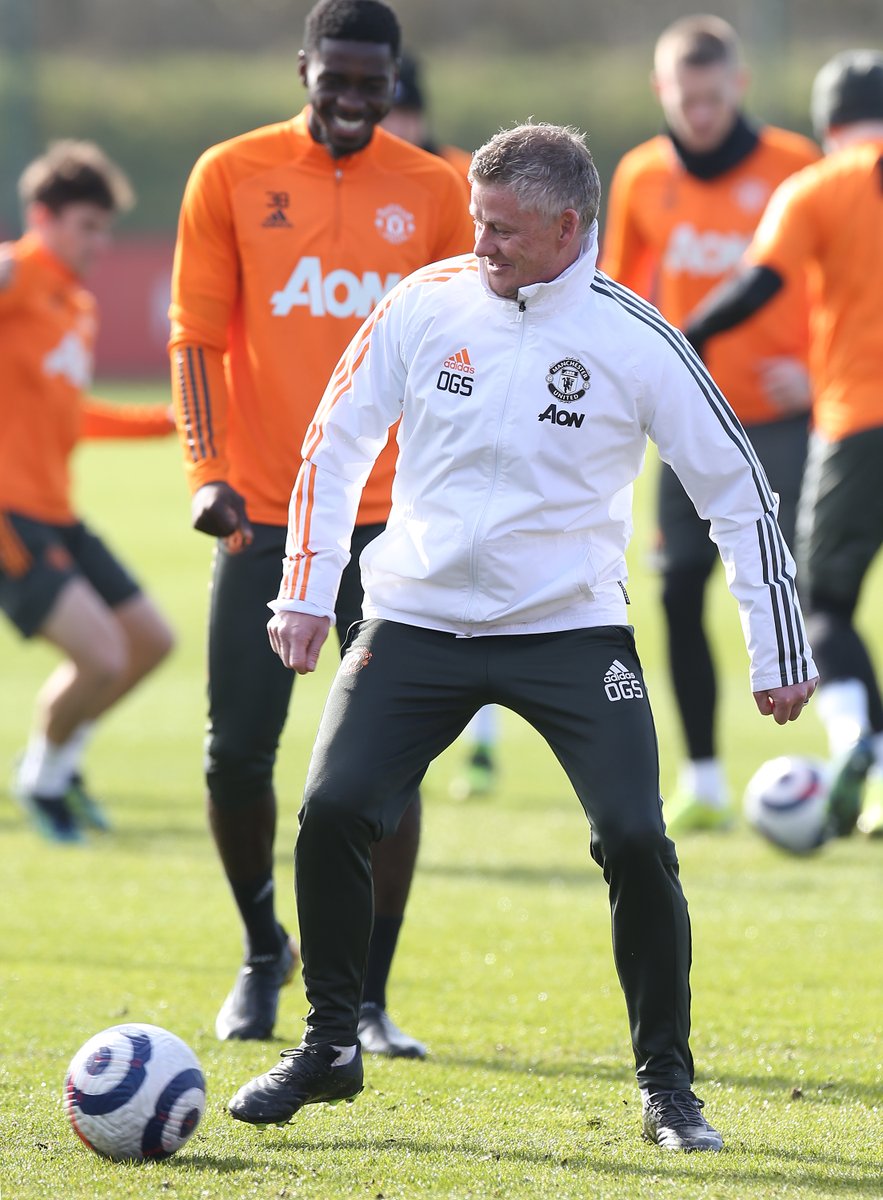 Despite scoring more goals than anyone in the league, Manchester United have at times, particularly of late, looked short of creativity.

Their 0-0 draw vs Chelsea was remarkably frustating due to the lack of final product in their game despite defending well.

Paul Pogba‘s absence has hurt United and the drop in their attackers’ form has seen United look toothless in recent matches.

Palace will likely defend deep and with numbers so the onus will be on Solskjaer and his men to take the game to their opponents.

Manchester United issues club statement in regard to...

Cristiano Ronaldo opens up about the loss of...