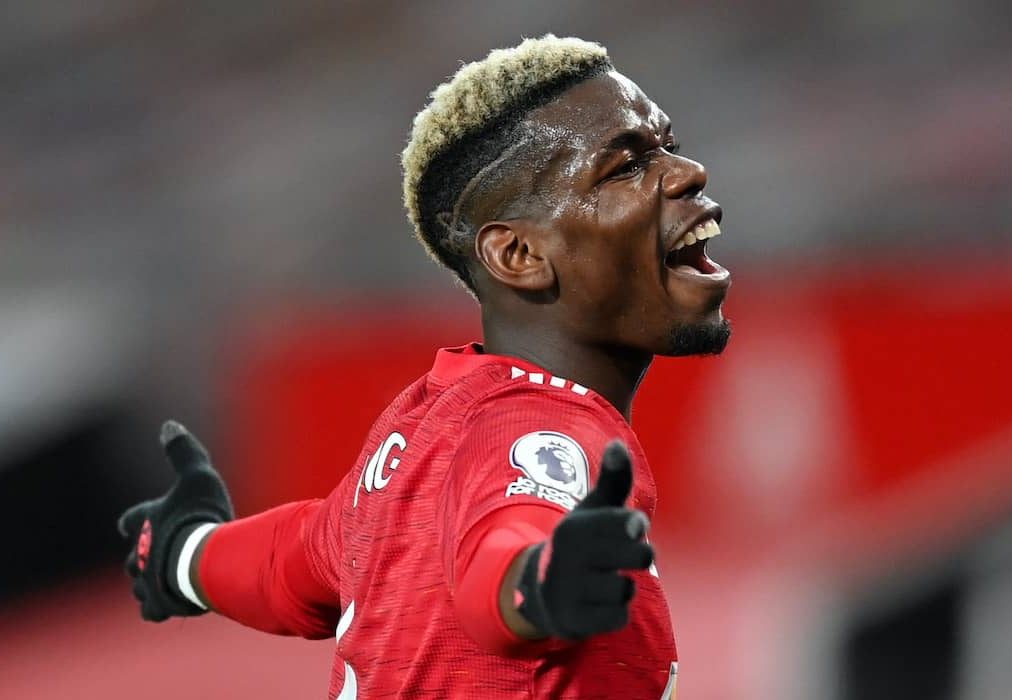 The talented Frenchman is currently out of the squad as he continues to recover from an injury that has kept him out for a few weeks now.

United have struggled in his absence with their form dipping shockingly, though they have managed to remain in second nonetheless.

Reports have surfaced that Pogba is open to the idea of extending his stay at Old Trafford and now he’s teasing fans with a Tweet with Sancho.

Should Pogba renew his contract and Manchester United sign Sancho, fans will consider that a successful summer regardless of what else happens.

Having that level of creativity all on the same pitch is something Old Trafford has missed for a long time.

It could be argued Sancho isn’t as much of a priority this summer as he was in the last but he would still be a stellar signing nonetheless.

Dortmund are reported to have financial trouble this year and so selling the young Englishman could be a reality if everything falls in United’s favour.