Harry Kane has underlined his determination to leave Tottenham Hotspur in a frank interview with Gary Neville on the United legend’s new podcast, The Overlap.

News has been circulating for days that Kane is keen to leave Spurs and that he would prefer a Premier League destination. The interview with Neville confirms everything that has been said.

‘My profession is about winning, I want to win, so for sure it grates on me that we haven’t done that [at Spurs].

‘For me, I don’t want to have come to the end of my career and have any regrets. So, I want to be the best that I can be. I’ve said before, I’d never say that I’d stay at Spurs for the rest of my career.

‘I’m at that stage that people might say “He’s desperate for trophies” but I feel I’ve got another seven or eight years at the top so I’m not rushing anything.

‘I want to be winning trophies season in, season out. I want to be scoring 50-60 goals, season-in, season-out.

‘There’s definitely a conversation to be had with the club.

‘I want to be playing in the bigger stadiums, the biggest moments. This season I’m watching the Champions League watching the English teams in there doing amazing, they’re the kind of moments I want to be involved in.

‘I want to have a good honest conversation with the chairman [Daniel Levy].

‘I hope we can have that conversation. I’m sure he’ll want to set out a plan of where he sees it but ultimately it’s going to be down to me and how I feel and what’s going to be the best for me in my career at this moment in time.

‘I don’t know how that conversation will go if I’m honest. I mean he might want to sell me. He might be thinking “If I could get £100m for you, then why not?”, do you know what I mean? I’m not going to be worth that for the next two or three years.

‘I’ve been at the club 16 years of my life so I hope we can have a good honest conversation.’ 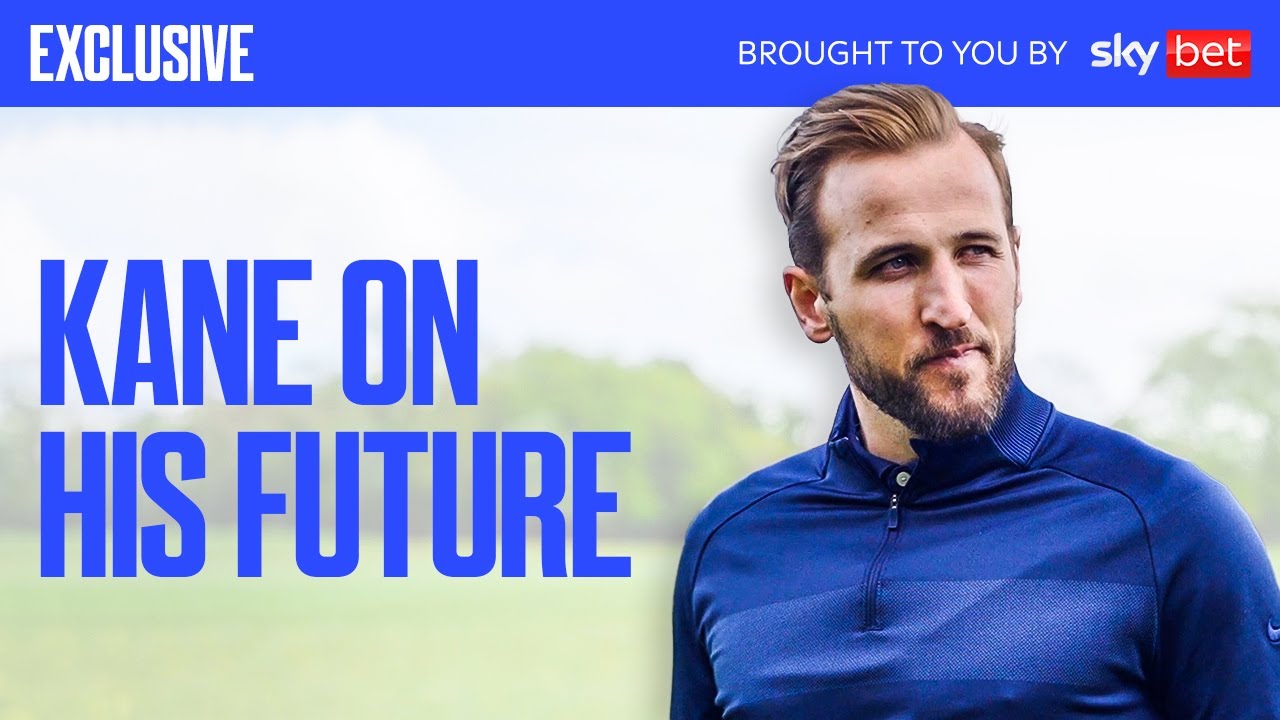