Paul Pogba scores worldy for France against Switzerland in Euro 2020

Manchester United’s Paul Pogba scored a worldy against Switzerland in the Euro 2020 round of 16 tonight in Bucharest but it was not enough for the world champions.

The Swiss took a surprise 1-0 lead in the first half which they held until the 55th minute, when they looked to increase it after earning a penalty after the VAR picked up on a Pavard foul on Zuber.

However, Hugo Lloris pulled out an excellent save and within two minutes, France were level after a superb Karim Benzema goal.

But with Switzerland still looking dangerous and creating chances, it took a moment of brilliance from the United man to give France some breathing space.

Pogba picked up the ball 25 yards out in the middle of the pitch. He created space with a feint and curled an absolute peach into the top corner of the net.

It looked like game over, but Switzerland battled to the end. They picked up a second on 80 minutes through Seferovic and had an equaliser disallowed for offside just four minutes later.

Substitute Mario Gavranovic then equalised in the last minute of normal time to take the second tie of the day into extra time.

For France, Pogba was, again, clearly the man of the match and threaded some inch-perfect through balls to the wasteful Kylian Mbappe that should and could have won France the game.

But despite the United man’s best efforts, the game went to penalties. Pogba was again influential, scoring France’s first with a perfect drive into the top corner of the net.

But the disappointing Mbappe missed his penalty, allowing the Swiss to achieve the most unexpected victory over the world champions and send Pogba back to Old Trafford empty handed. 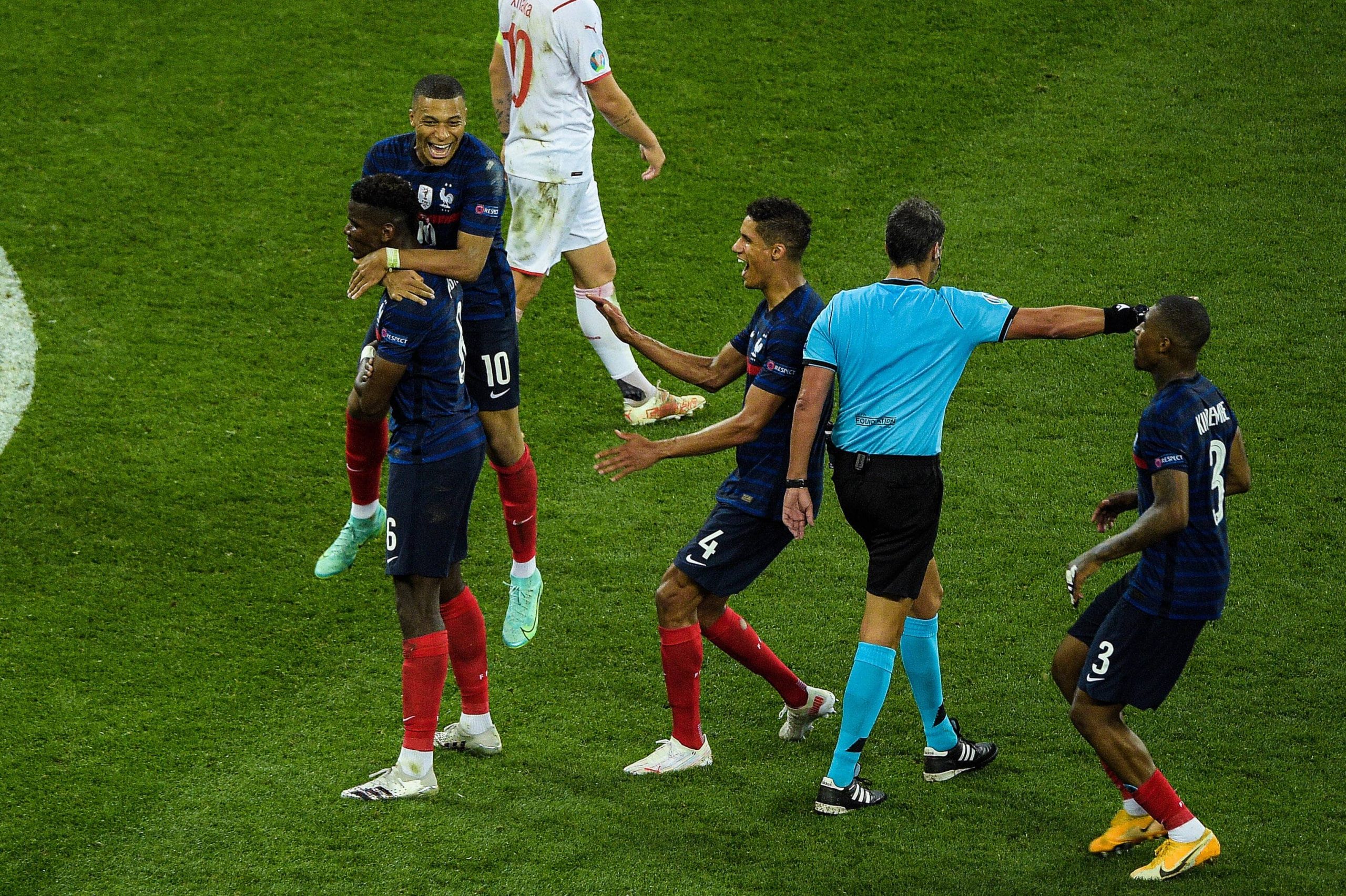 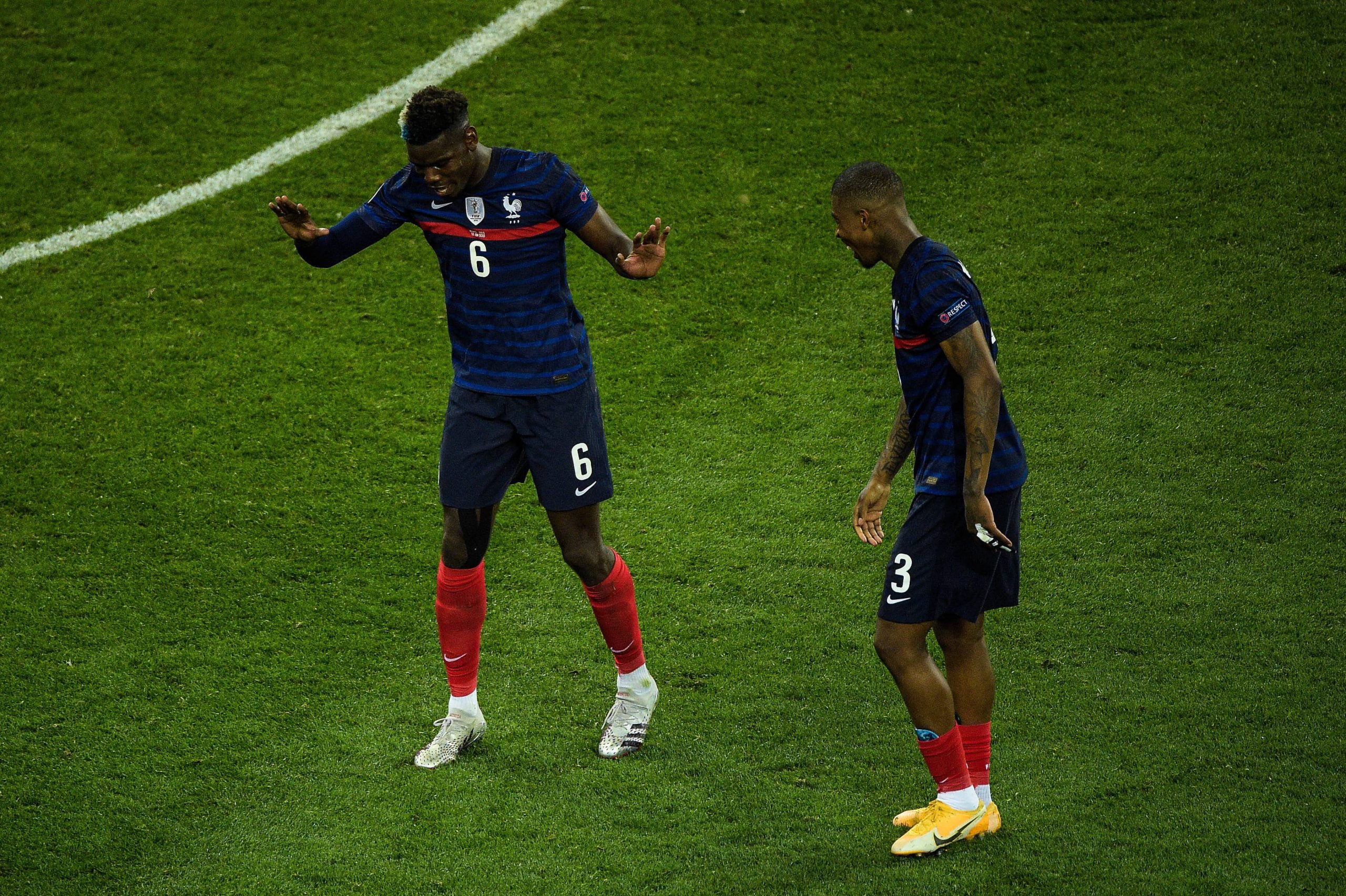 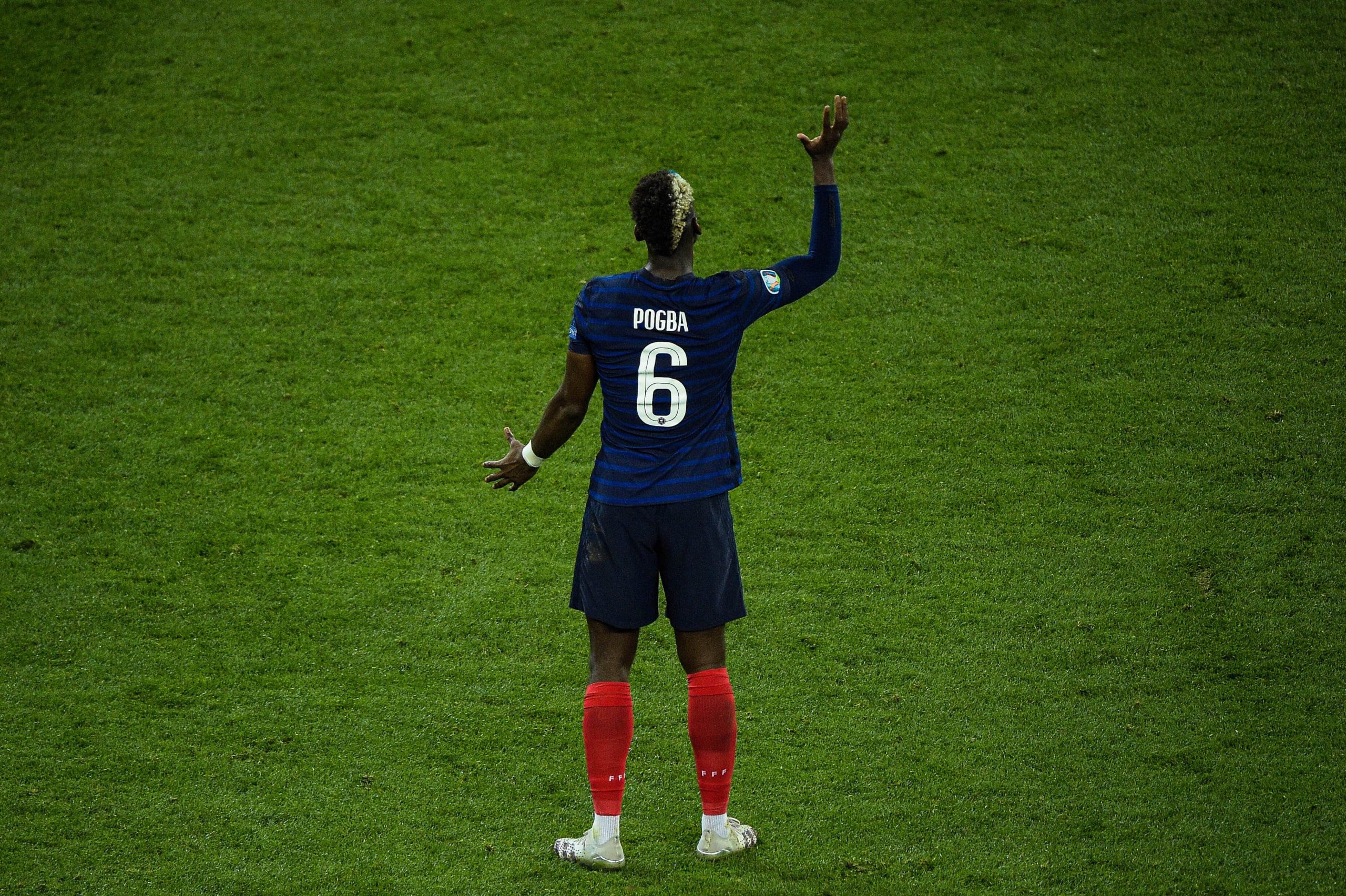 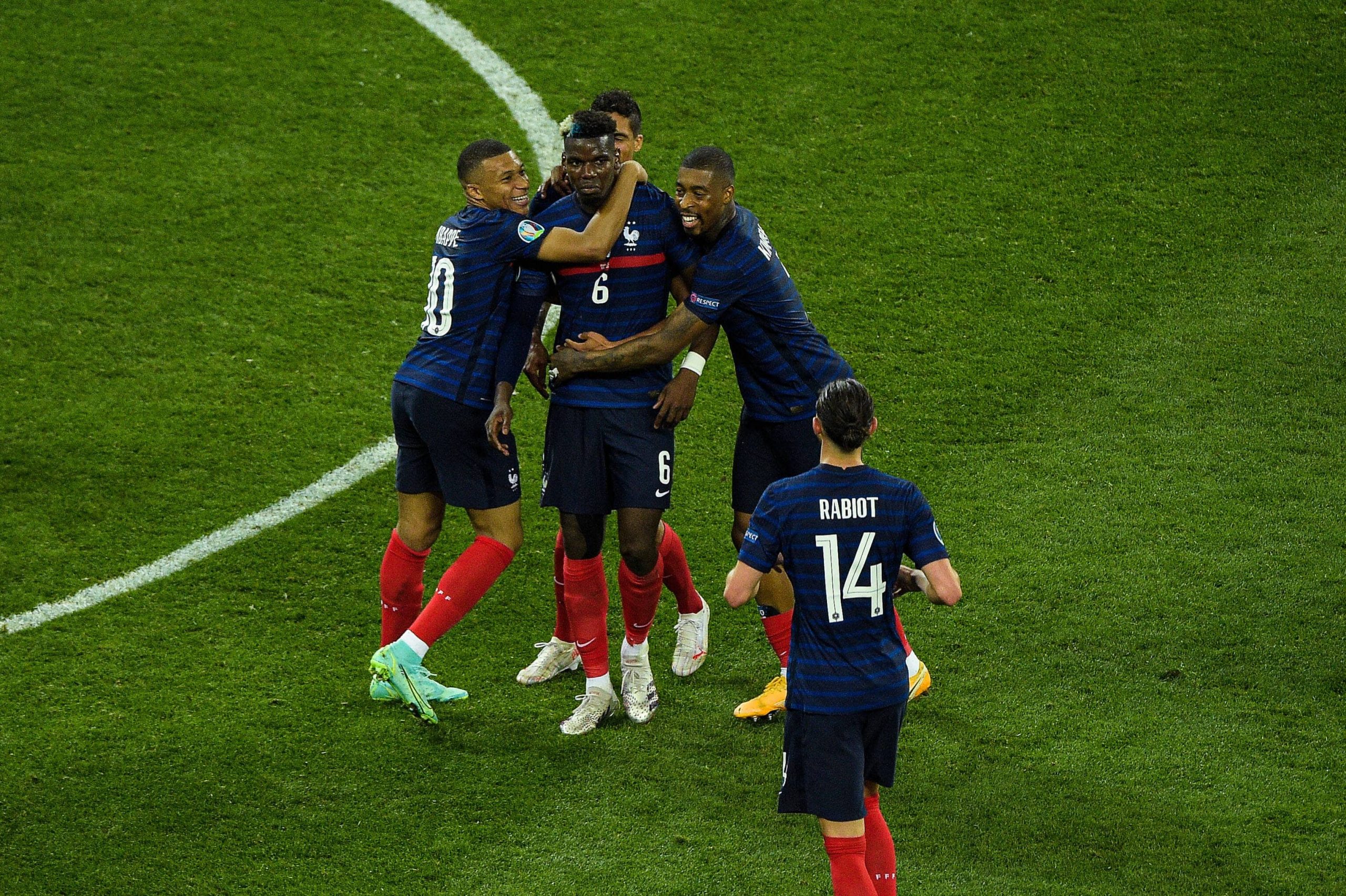 Diogo Dalot and Bruno Fernandes: A partnership to...