Manchester United have officially unveiled the new home hit for the 2021/22 season.

Photos of the first team squad wearing the retro-style shit have been released on social media.

United’s own webpage, manutd.com, features a gallery of images of 15 players wearing the new kit, bearing the new sponsors’ name.

‘We can officially confirm that our current crop of players will debut the 2021/22 kit in Sunday’s first pre-season friendly, against Derby County at Pride Park Stadium,’ the official site confirms.

The new kit has a distinctly retro feel, in particular, the long-sleeved edition.

The round white collar and simple white cuffs first appeared in 1961, replacing the v-neck that had been symbolic of United since 1955.

The collar last appeared in 1971, having coincided with one of the greatest periods of United’s history, which included the 1967 First Division title and the 1968 European Cup – although that final, famously, was played in an alternative blue kit with Benfica winning the toss to play in their home red.

As reported here yesterday, anti-Glazer movement #NotAPennyMore have launched a campaign encouraging fans not to buy the new kit and to buy replicas or retro shirts instead. 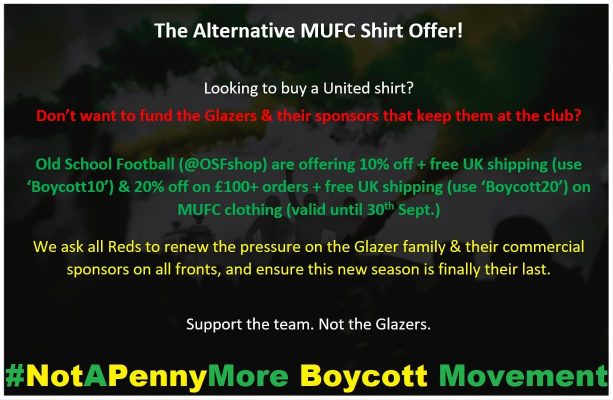 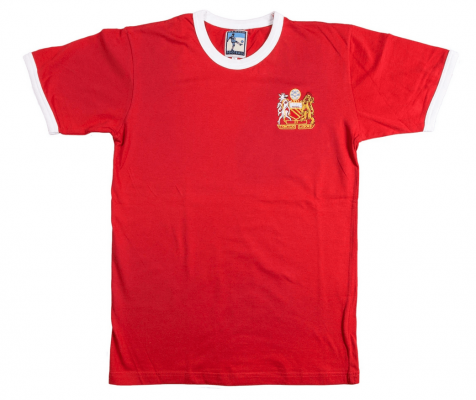