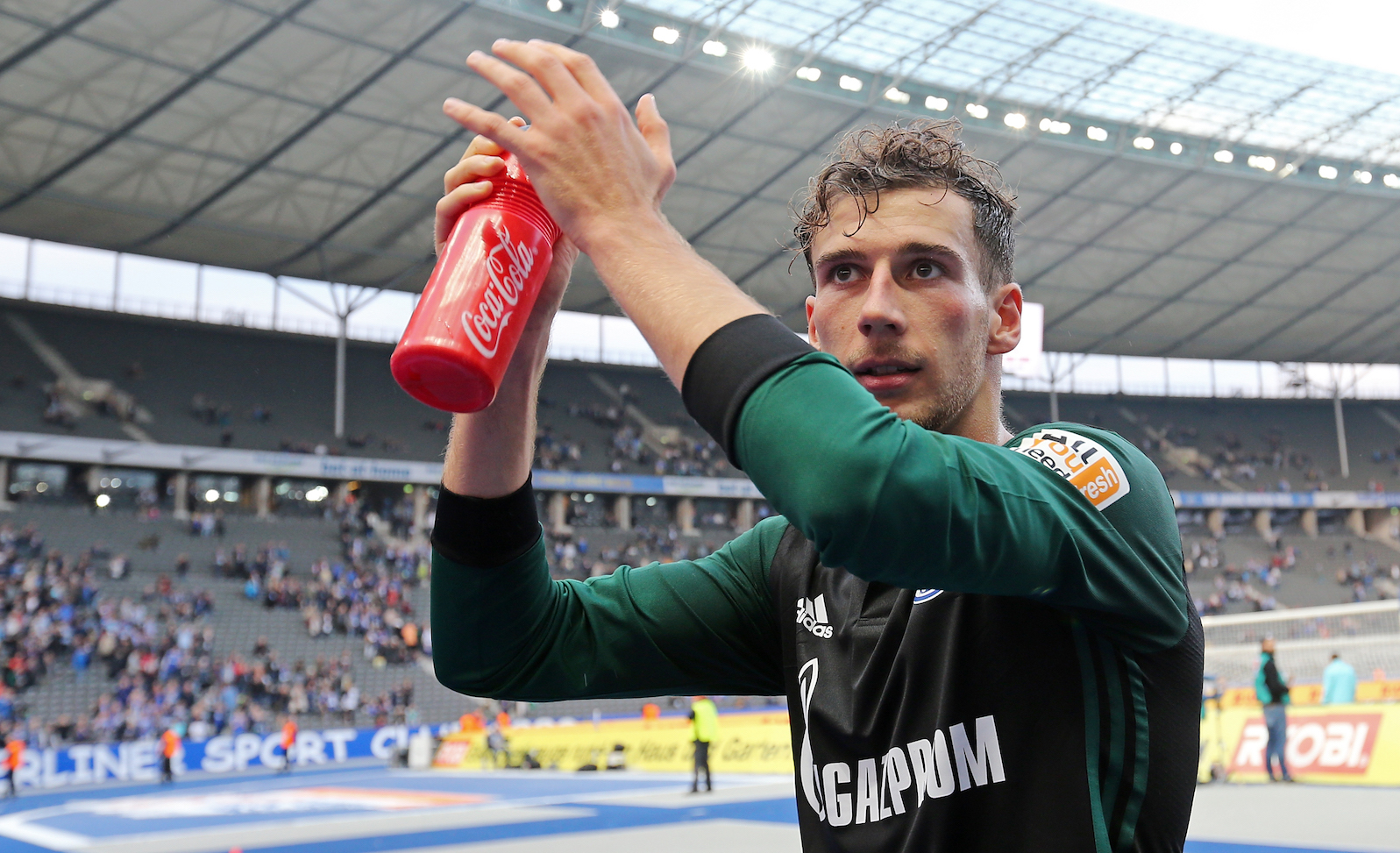 Bayern Munich midfielder Leon Goretzka is in talks with the club to extend his contract.

With a year left on his current deal, Manchester United are reportedly eyeing a move for the German midfielder in 2022.

According to Christian Falk (via BILD), United have offered him a higher salary than Bayern and see him as a possible replacement to Paul Pogba.

Update Goretzka: @ManUtd offer @leongoretzka_ a higher salary than @FCBayern. the next round of negotiations with Bayern will follow

Goretzka has been offered €10-12 million by Bayern to extend his stay, but he is looking for a significant wage package of €20m to match Leroy Sane’s salary, claim the German outlet.

The club does not want to lose its star man but is reportedly not willing to pay over the odds due to the player’s poor injury record.

Leon Goretzka's camp is irritated that contract talks have not resumed yet as previously envisaged. Other clubs are seriously getting involved. Manchester United have submitted a concrete contract offer for 2022 that exceeds Bayern's current offer [@SPORTBILD] pic.twitter.com/YzMOKzsc43

Man Utd have submitted a contract offer to Leon Goretzka for the end of the season, according to Sport Bild. His current Bayern Munich contract expires in 2022 and he has history, running down his Schalke contract to join Bayern. #MUFC #FCBayern

In an interview with German outlet Spox, he addressed the rumours surrounding the 26 year old’s future.

“We are in good and constructive talks with Goretzka to extend the contract, same for Kimmich. Further talks can now take place. Hopefully, we can find a solution.”

Bayern president Herbert Hainer answers about Leon Goretzka and Man United rumours: “We are in good and constructive talks with Goretzka to extend the contract, same for Kimmich. Further talks can now take place. Hopefully we can find a solution”, told to @spox. ???? #Bayern #MUFC

This would reiterate the claim made by Manchester Evening News that a player’s agent has once again used United’s name to receive a better contract.

After completing the signing of Jadon Sancho and Raphael Varane, the Red Devils are in the market for a central midfielder.

Goretzka is likely to stay at Bayern, and Ole Gunnar Solskjaer will be looking at alternatives.

With five weeks left of the transfer window, the hunt for a midfielder is well and truly on!