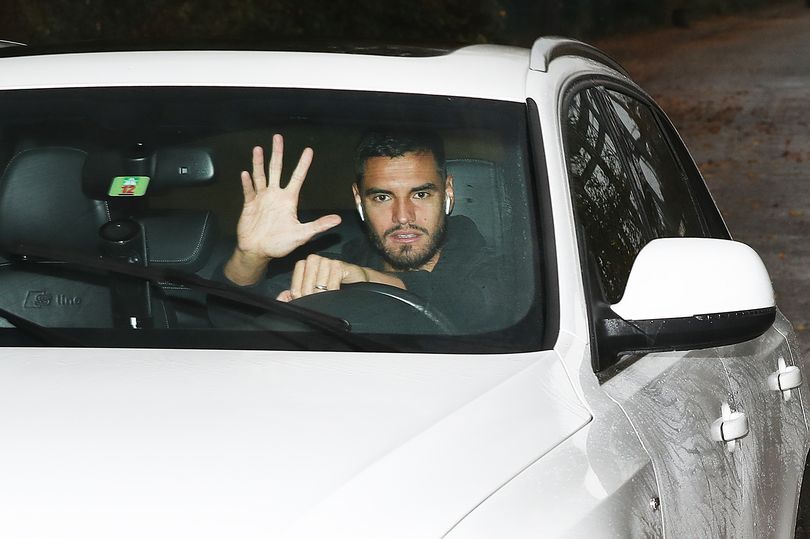 Former Manchester United goalkeeper Sergio Romero is on the verge of signing for La Liga side Granada CF following his Old Trafford release.

During this time, he was widely considered one of the best backup goalkeepers in world football.

His final season at the club was a disappointment however, with the Argentinian international failing to make a single first team appearance and making no secret of his desire to move on.

After his admirable service to the club and little chance of football following the return of Dean Henderson, it was perhaps perplexing the club didn’t allow the player to leave last season, a view shared by much of the first team.

The news was reported by local Spanish outlet Ideal and has since been confirmed by transfer expert Fabrizio Romano, with the deal in its final stages and an agreement expected soon on a two-year deal.

Chelsea were considering him as option before signing Bettinelli. Granada, now close. ???????? @CLMerlo

The move could see the 34-year-old become first choice at the Nuevo Estadio de Los Carmenes stadium, as last season’s number one, Rui Silva, departed the club on a free this summer.

The only other first team goalkeeper is Aaron Escandell, a 25-year-old who has made just six league appearances since 2018.

Granada enjoyed their first ever European Campaign last term after a seventh placed finish in 19/20, reaching the quarter finals where they came unstuck against United 4-0 on aggregate.

Reports had linked Champions League winners Chelsea with a move for the stopper as backup to both Eduourd Mendy and Kepa Arrizabalaga.

But the Blues ultimately turned to Fulham’s Marcus Bettinelli to fill the void left by Willy Caballero’s release.

With Marcus Rashford yet to put pen to...

Diogo Dalot to start and Cristiano Ronaldo to...