Tahith Chong was back in action on the weekend against Luton Town and his electric start to life in Birmingham continued as he set up two goals.

Playing for 70 minutes as Birmingham came out 0-5 victors, Chong once again lined up in a right wing role with the licence to drop into central areas.

He picked up his first assist of the season with a perfectly placed cross for Scott Hogan to head home for Birmingham’s second of the match.

Chong turned supplier for Hogan once again in the 47th minute as he went on a lung-busting 70 yard run culminating in him being sliced down as he entered the box. There was no need for the foul to be called though as the ball rolled to Hogan who dispatched comfortably into an open net.

Unfortunately for Chong, he isn’t credited with an official assist for the goal because the defender touched the ball even though it was all created from Chong’s brilliance. 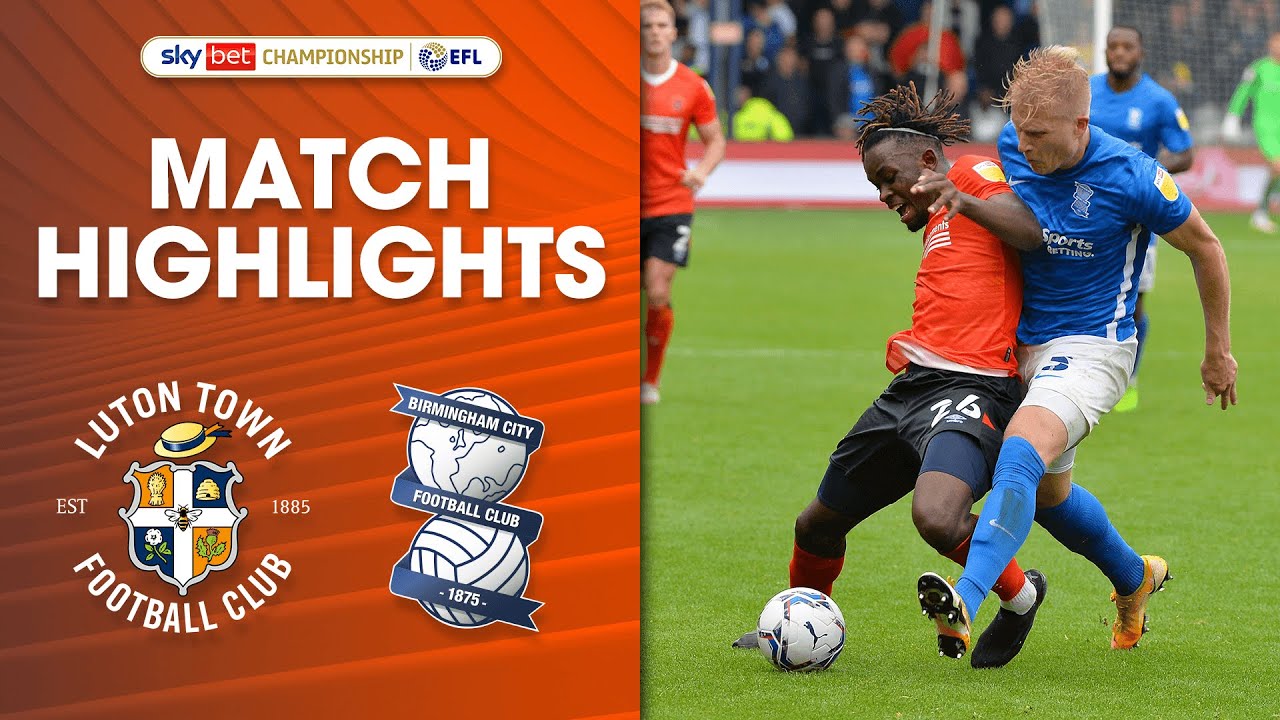 After the match, manager Lee Bowyer could not praise the young Dutchman enough saying “He glides past people with ease! It is beautiful for me to watch and for supporters – whether he’s on your team or not. He’s a talented boy and he’s learning, the first 20 minutes I felt he let them off the hook a bit. Then second half I told him to be more attack-minded and go past one, go past two. It is just recognising when to pass, when to dribble and when to shoot, and that is why he is here on loan with us because he will learn.”

It is not only Chong’s ability that has impressed the one time England international though as Bowyer added “I knew he was a good player but I would have to say he has surprised me. But as good as he is in possession, his work rate out of possession is outstanding. For a young lad to buy into that, he has just done it no problem. Whatever you ask him to do he’ll do it. He’s low maintenance, has a great attitude, wants to improve, excite people and I just want him to score a goal because his performances since he has been here deserved one.”

BirminghamLive’s match rating: “9 (highest in the team) – How Blues have managed to sign Chong in the Championship is anyone’s guess. Absolutely everything went through the Dutchman and he was joyous to watch. Hogan was the beneficiary of Chong’s brilliance with two goals put on a plate for him. Chong’s first assist was a delightful chip into the box, with his second a rapid run from well inside his own half that ended with Hogan getting a simple tap-in.”

“I don’t want to go too over the top.. But Tahith Chong is the greatest footballer on the planet.” – @BluesAnalytics_

“Tahith Chong is a class above. Seriously good. Everything he does just oozes quality. Just gotta hope he can keep himself fit because he will begin to be on the receiving end of some hefty challenges” – @TPOwen

“Tahith Chong is the best opposing player I’ve seen at Luton for as long as I can remember. Absolutely outstanding.” – @JustinDealey (Luton Town supporter)