Rene Meulensteen: Former Manchester United coach shares his past experiences at the club 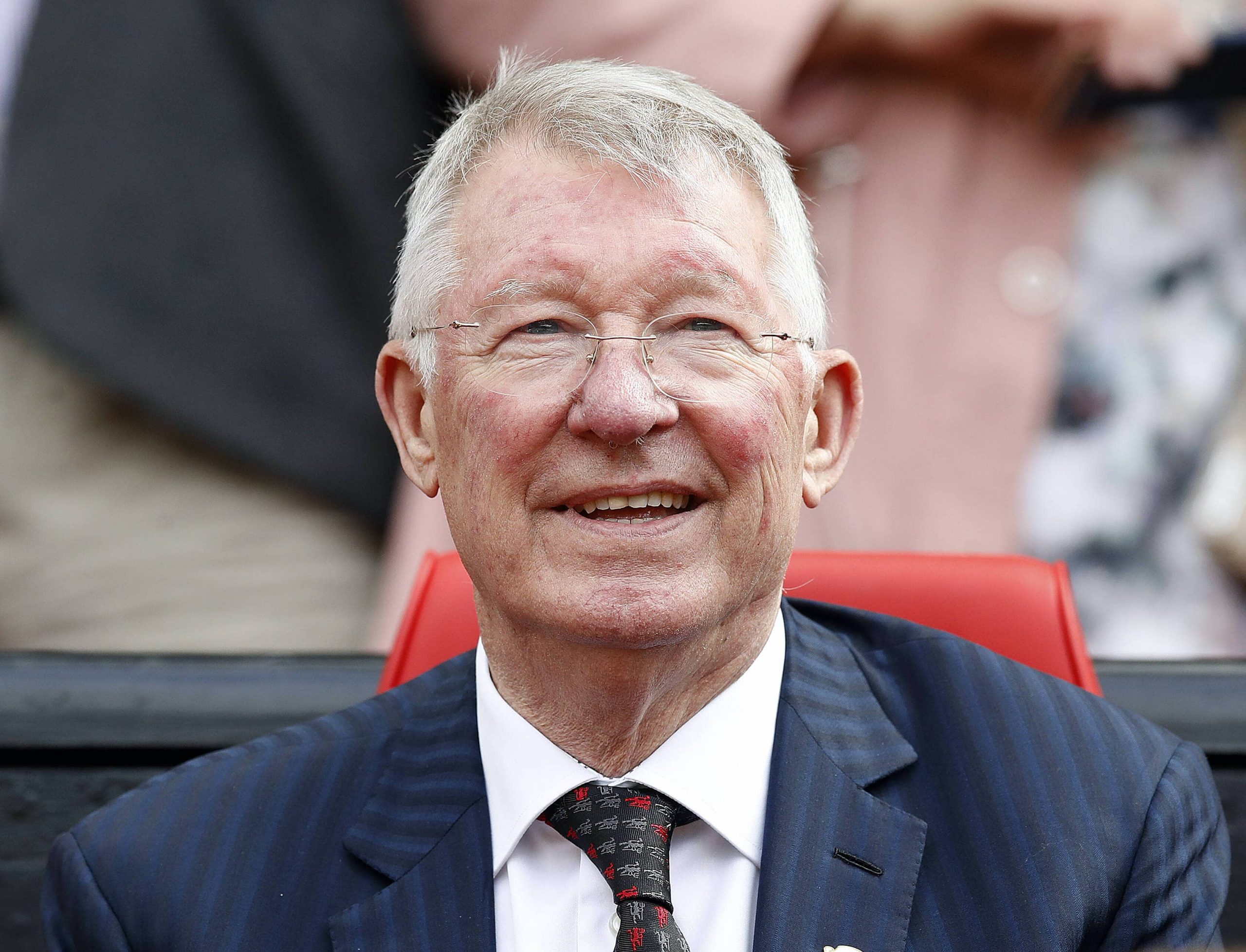 Former Manchester United first-team coach Rene Meulensteen recently opened up about his experiences at the club.

In an interview with United Scripted, the Dutchman spoke about his relationship with Sir Alex Ferguson and the lessons he learned while coaching at United.

He stated: “Among everything I’ve done, though, there’s one great privilege that really stands out in my memory: six years of working closely with Sir Alex Ferguson.

“He brought me to United as a skills development coach, working with the youth players, then managing the Reserves and doing individual sessions with the first team.

“When Carlos Queiroz left in 2007, Mick Phelan became the new assistant manager, and I became the first-team coach. When I look back on that period of my life, only great memories come in my head.

“His approach to playing entertaining, attacking football never left him and – absolutely crucially – he was able to move with the times constantly.

“However fast the game evolved with technology, sports science and the development of the players themselves, he always managed to keep pace with everything.

“There was never a chance United would be left behind.

“You had to challenge those world-class players. It could be anything – a finishing session, a conditioning game, anything – but the job was to challenge them and, within that challenge, give them ownership because that’s what you wanted them to do in matches.

“Sessions were always about purpose and challenge, and they always revolved around quality and intensity.”

Currently, the assistant manager of the Australian national team Meulensteen coached United between 2007-2013.

He was a trusted member of Sir Alex’s inner sanctum, along with Mike Phelan, goalkeeping coach Eric Steele, fitness boss Tony Strudwick, and very few others.

United enjoyed arguably their most successful period in which Meulensteen was involved with the first team- winning the Champions League in 2008 and three successive league titles.