Cristiano Ronaldo has confirmed he is fully match ready and wants to start for Manchester United against Newcastle on Saturday.

There were rumours, spread by Neil Custis of The Sun, that Ronaldo’s debut might get pushed back because of isolation issues only for him to be pictured training the very next day on Tuesday.

Since then he has had two more full days of training and despite being 36, Ronaldo looks every bit like the supreme athlete he is and absolutely looks Premier League ready.

Speaking to Wes Brown in an interview, covered by the official Man United website, Ronaldo discussed his feelings when he made his debut back in 2003 and how he feels ahead of Saturday.

He said: “I did not expect to start or to even come on in the game [in 2003], so I was super nervous. Of course I will be nervous on Saturday, but I am more mature, I am more experienced, I will be prepared and I am going to make pressure to Ole now to start in the XI [laughs]. I am ready to go!”

The hype level around Saturday has been cranked up to level 100 because of Ronaldo’s return and you just get the feeling that he is going to live up to it completely, soak up the atmosphere and deliver a debut to remember for those 75,000 fans in Old Trafford and millions of United fans around the world tuning in.

Saturday is going to be a special occasion for Ronaldo, for all United fans and let’s not kid ourselves, every football fan in the world. They’ll all be tuning in, some wishing Ronaldo to fail, others wanting to see him shine but regardless of what happens it will just be incredible to see Ronaldo back in a United shirt once again. 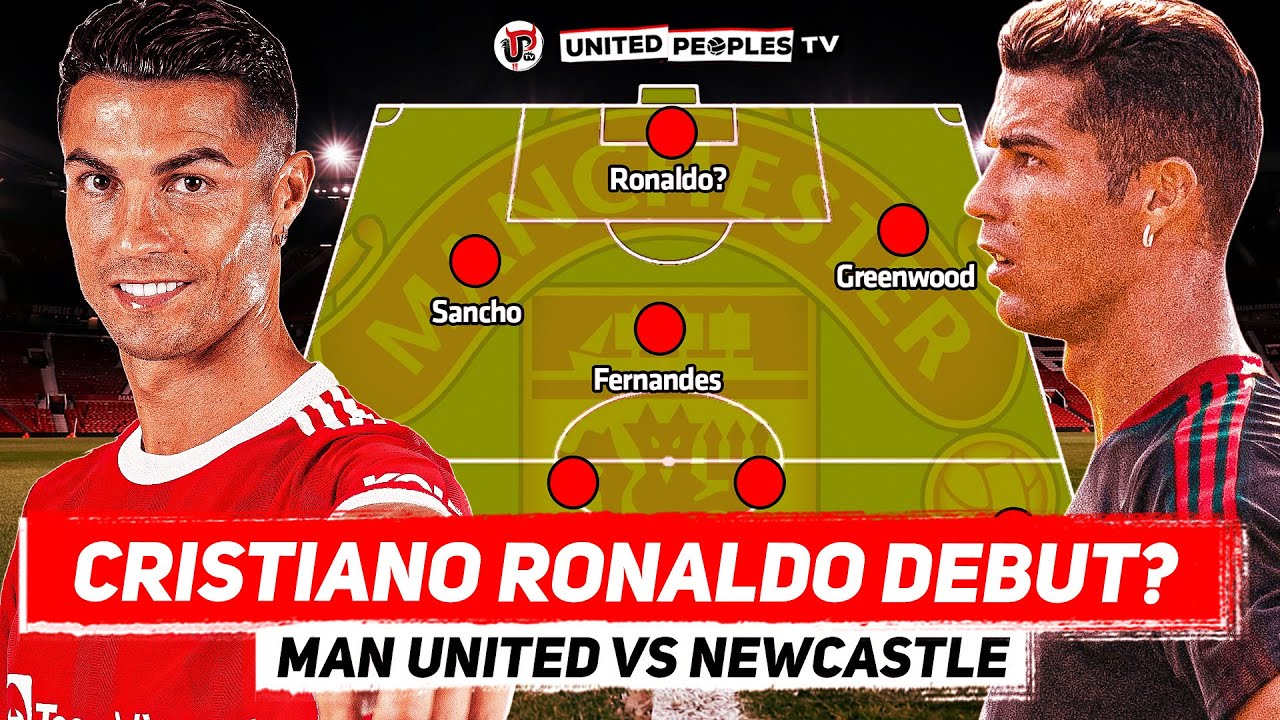