There was a universal wave of excitement when Manchester United signed Donny van de Beek. A midfielder? Man United were signing a real midfielder who could pass the ball? Get the Cava out lads, it’s coming home.

So, to say Van de Beek’s career so far at United has been underwhelming would be the understatement of the century and one thing is now clear to us all: Ole Gunnar Solskjaer does not see Donny as a crucial player in any way and he has no real future at United, not unless his career ambition is to warm the bench at Old Trafford.

Donny’s frustrations boiled over when Fred and Jesse Lingard were brought on against Villareal in the UEFA Champions League this week. Chewing gum was thrown, Eric Bailly was looking like a big brother trying to console his younger sibling after he wasn’t allowed to go out and play with his mates. For the first time, Donny boiled over. I’ll be honest, I can’t blame him given the circumstances but seeing as Fred crossed to Lingard who laid on the assist for Cristiano Ronaldo’s winner, it was a decision vindicated as far as Solskjaer is concerned.

A few words on the @Donny_beek6 situation now and his frustrated reaction after being left on the bench again #MUFC pic.twitter.com/EzSCoHE9Zh

For Donny, I want him to leave United. I’ve always maintained it would be in the best interest of United to hold onto him. Keep him on the bench, just in case we get injuries but now United are to Donny what cigarettes are to teenagers – we’re stunting his growth. It might suit the club but on a personal level I really feel for Donny.

Had he acted differently, unprofessionally, angrily, publicly (his agent did that for him), then I might have less empathy but Donny has worked hard, kept his head down and done nothing to rock the boat. More than that, he’s really impressed in the cameos he’s been given. Solskjaer simply does not want to play him, end of story. I’ve no idea why, given he looks like a better creative option than Fred but I don’t think Ole ever wanted him at the club and I’ve seen nothing to suggest otherwise. 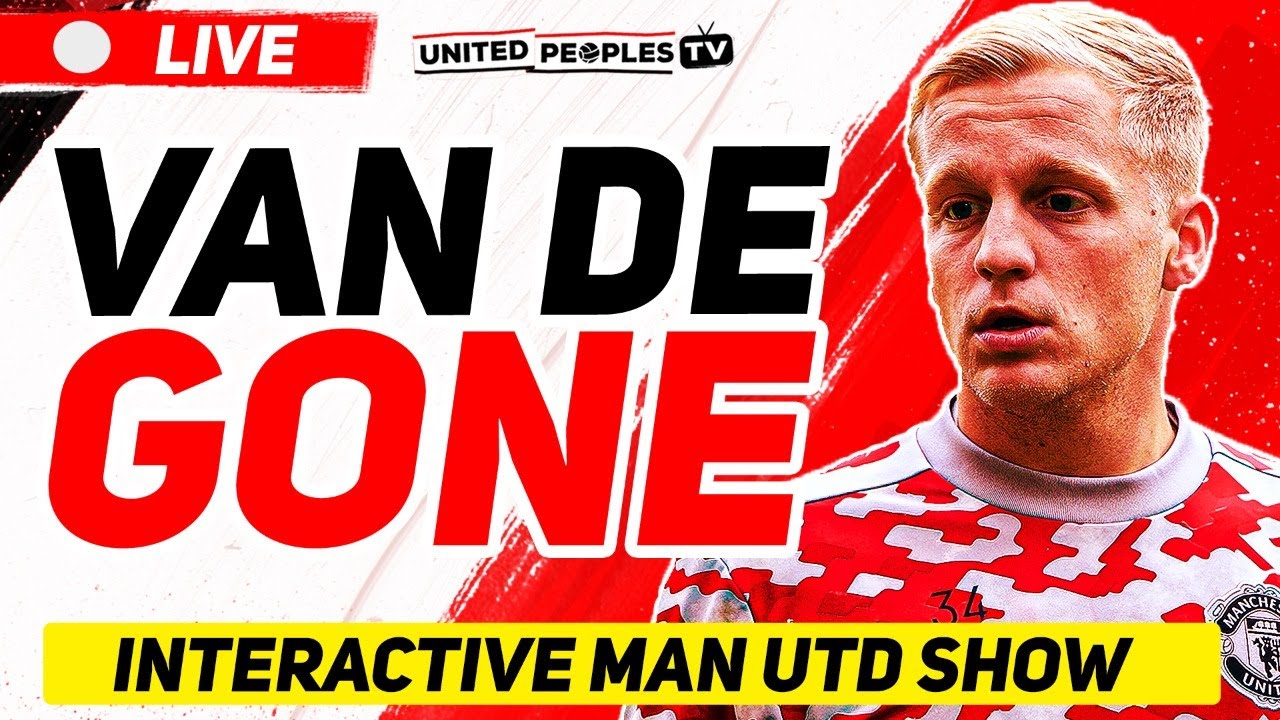 We’d all love nothing more than to see Donny shine, re-find his Ajax form and become a crucial player for United but for me that ship sailed when Donny was so overcome with frustration he couldn’t hold back anymore after being left on the bench against Villareal. United signed a pearler of a baller in Donny but instead of letting him shine we’ve never even given him the opportunity and I’d now rather see Donny go and succeed elsewhere than continue to let his career undeservedly stutter in the shadows at Old Trafford.