The legendary Norwegian is already under pressure after what has been a bad start to the season performance-wise.

Results-wise United aren’t doing too poorly, as they remain in fourth place, only two points behind league leaders Chelsea.

However, Solskjaer’s men haven’t actually played anyone testing quite yet, though that is to change after the international break as they take on the likes of Manchester City, Liverpool, and Tottenham before the break in November.

The Red Devils also lost to Young Boys in the Champions League and got kicked out of the Carabao Cup by West Ham. 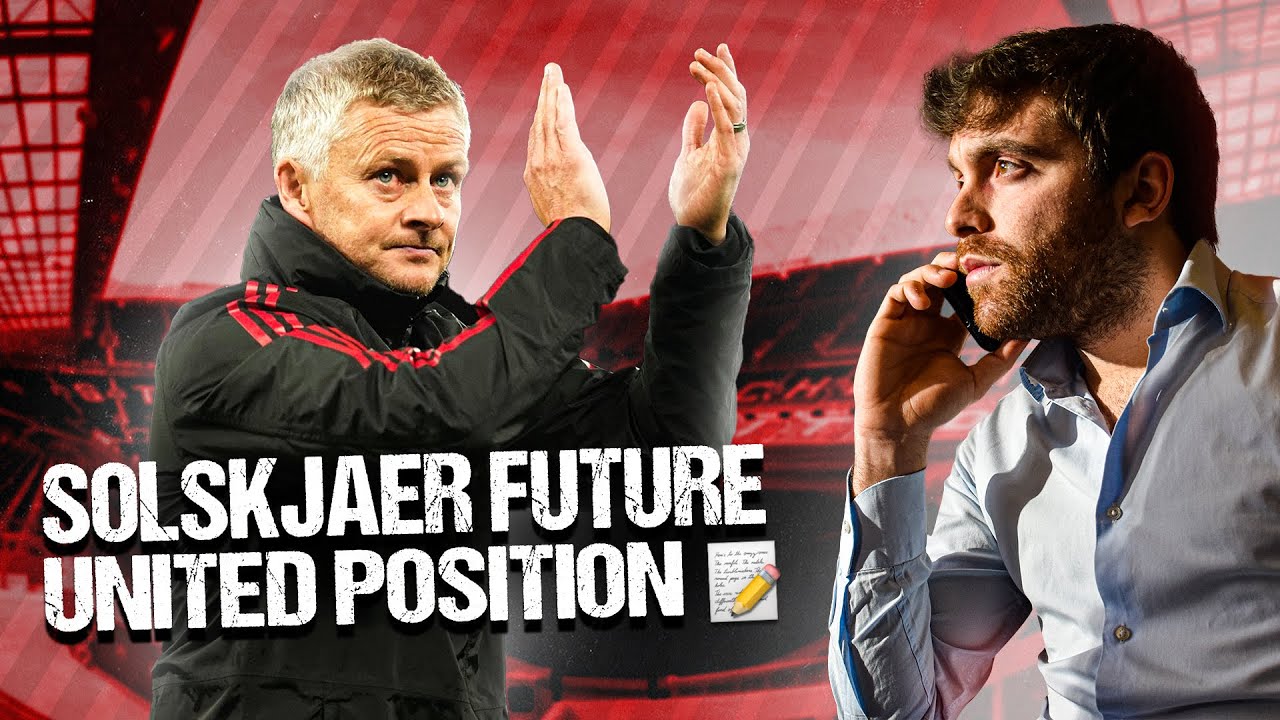 According to Football365, Romano said: “From what I’m told, nothing has changed. As of now at Manchester United, they have no panic.

“But it’s really changing the idea of the team, so this is why they need to adapt to Cristiano Ronaldo as a new key player. Jadon Sancho will need some time to show his skills at Manchester United.

“He’s so young, he was amazing with Borussia Dortmund and of course he needs some time.

“Raphael Varane is a leader but it’s something new for him too. It’s the first time he has played in the Premier League. So, they will need some time because everything changes this summer.

“They are showing him confidence. Of course, they are expecting something different, in particular in the Premier League because winning against Villarreal in the Champions League changed the group situation in a positive way for Manchester United.

“Of course, everyone at the club is expecting something different in the coming weeks, they want the club to win some games in a row for Manchester United to change their table, with many teams involved in the title race.

As previously mentioned, Manchester United have a testing upcoming fixture list so it’s likely Solskjaer will know where he stands with the club by Christmas.

If he navigates through the difficult matches ahead, his side will likely be in a decent position to still meet the aims of the season.

However, if he fails then it would show by then and it would be obvious that a change is needed to rescue the second half of the campaign.