Despite the noise, despite some shouts for him to be sacked, he wasn’t going anywhere and Mike Phelan’s contract extension, which was announced by the club last night, is a massive show of faith by the United board in the current coaching set-up and Solskjaer.

The timing of the extension wasn’t the best given current circumstances but United and Phelan’s representatives would no doubt have been working on this for some time, they just chose yesterday to announce it.

I’ll be honest, I really question what Phelan does at United and what he has done to earn a new contract. He is the only experienced coach we have, the man there to bridge the gap alongside Solskjaer, McKenna and Carrick who are all young coaches learning on the job. Did he really do enough to earn a new contract?

Of course, I’m not privy to what goes on in training and what Phelan does – maybe he’s better than anybody gives him credit for, but I’d be surprised. Three years in to Solskjaer’s reign we are seeing magnificently bad elements to United’s football that simply have to be a consequence of poor training.

Change is needed at Manchester United. Yesterday, I did a video on this exact topic: 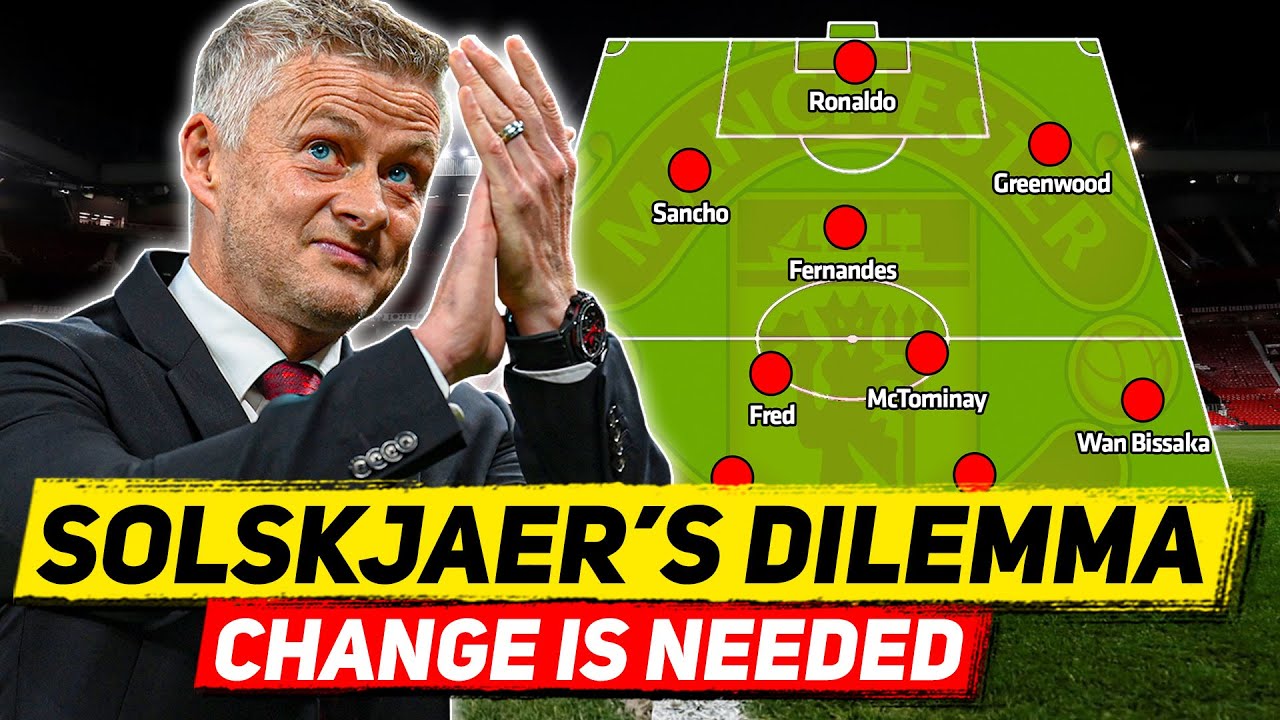 Funnily enough, I identified Phelan for criticism for the reasons I explained above but on the same day I did that United announced his contract extension. That’s a huge show of faith from the club, both in Solskjaer and his coaching set-up, so it is obvious he is going nowhere. What we now need to see is immediate improvement.

Ultimately, contract extensions don’t mean a thing if results don’t follow. Solskjaer, Phelan, McKenna, Carrick – all of you, knuckle down, improve, get United on the upward trajectory. Clearly you aren’t going anywhere, so start doing your jobs to the level we all expect at United.

Manchester United in chaos over sacking of Ole...