Transfer guru Fabrizio Romano has suggested that the Manchester United board are losing patience with manager Ole Gunnar Solskjaer after a run of poor results and performances recently.

‘From what I’m told the position of the club is the same as two weeks ago, three weeks ago, four weeks ago, they are with Solskjaer, they are still backing the manager and they want to protect him,’ Romano said on his Youtube channel.

‘So as of now, Manchester United are not talking to any other manager. They want to continue with Solskjaer, to give him some time, to improve on the tactical side, the technical side of the team, because of course what is going on now is not of Manchester United’s level.

‘But they want to continue with this manager, that’s why they extended his contract in the summer.’

But then comes the rub:

‘Of course, at Manchester United the board are disappointed at what they saw in the match against Leicester.

‘But about the manager, they are still with Solskjaer.

‘They want Solskjaer to change this situation. But if the situation will collapse and Man United will keep going not at top level, then the situation could change.

‘So, as of now they are protecting the manager … but if Manchester United are not changing their results the situation could change in a few months.

‘Of course, the Champions League clash with Atalanta is so important to understand what is going to happen to Man United’s approach to games, because it’s a brilliant [chance] to show that they’re changing their mentality.

‘[The board] are convinced they have the team to compete for the Premier League … it’s up to Ole now. They are protecting the manager but it’s up to him to change this situation.’ 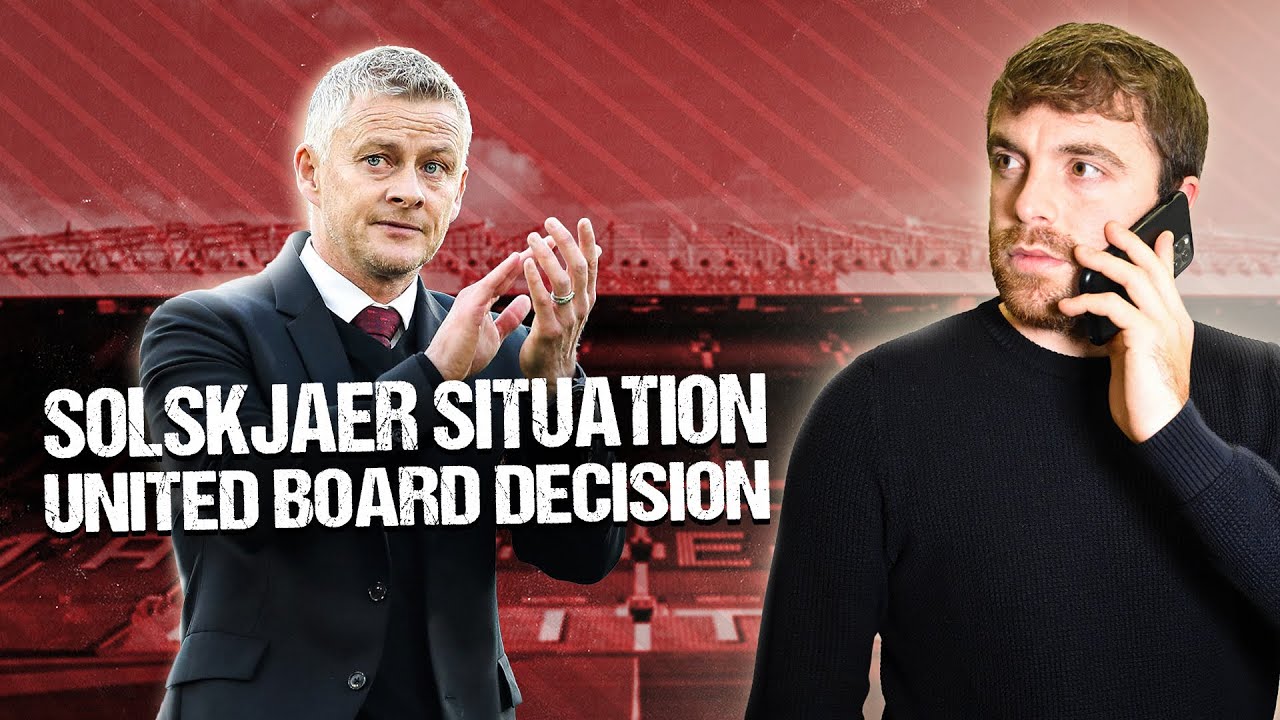