Respected journalist Fabrizio Romano has revealed what the board are thinking about in regards to Ole Gunnar Solskjaer and in the aftermath of the heavy loss to Liverpool.

The legendary Norwegian could only watch on in horror as his team was dismantled in front of him at Old Trafford and the 5-0 defeat means his head is on the chopping block. 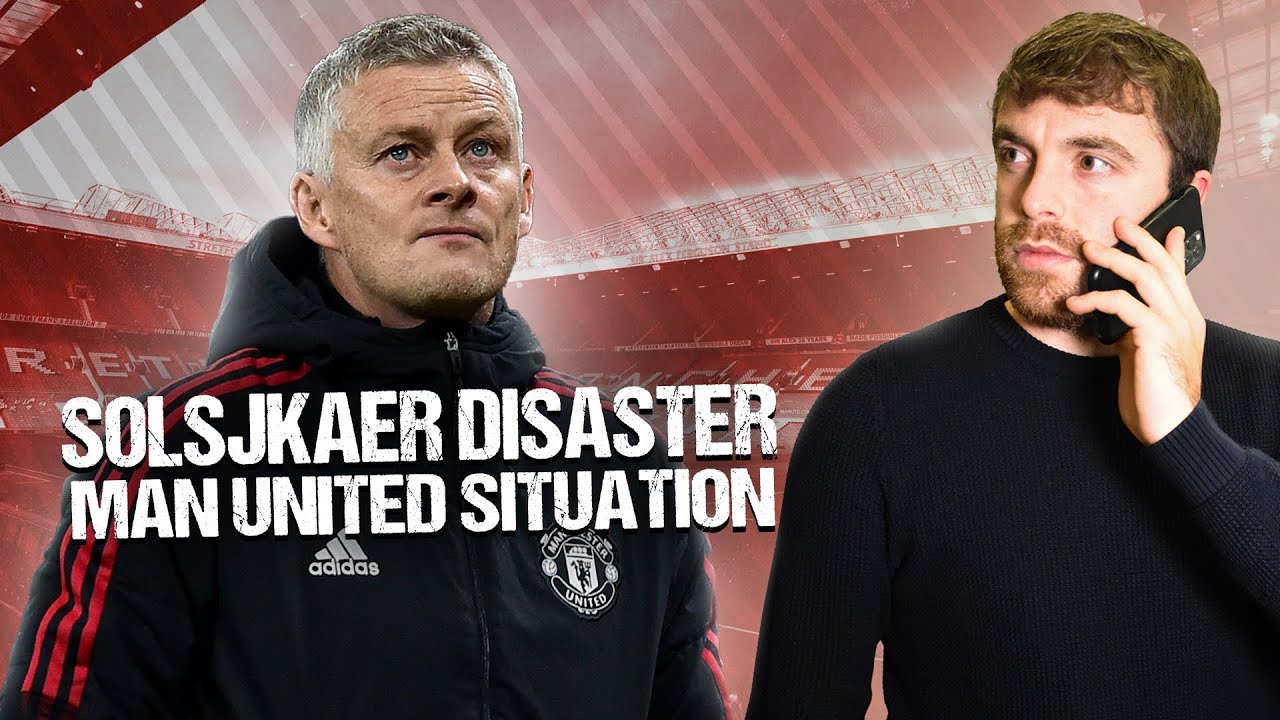 Some of the video has been summed up below:

🗞️ There was no emergency meeting during last night. #mufc board are taking their time to see what is going on. Talks are taking place [between people at #mufc] behind the scenes to decide Solskjær's situation. The next hours will be key. [YT: @FabrizioRomano]

🗞️ #mufc have no contacts with any manager in the last hours. Many managers would be open to join United. Rumours of Antonio Conte not being interested in the United job are not true. He would be open to understand United's project if United call him. [YT: @FabrizioRomano]

It’s no real surprise to hear Solskjaer hasn’t been sacked yet and there were no plans to sack him immediately after the game.

After all, the club have publicly backed the former Molde man and so didn’t appear to have any real plans to replace him.

It’s likely they will now be drawing up a shortlist even if he does somehow turn things around as the situation has gotten too bleak to not consider alternatives.

Romano states in the video that the board are almost split in regards to whether or not Solskjaer should stay, though the concerns over the team are unanimous.

Antonio Conte’s name has naturally cropped up as he’s one of a few top managers who are available, with Zinedine Zidane the other high profile name.

Some fans have called for Ajax’s Erik ten Hag to be signed instead, while others feel Luis Enrique has the credentials to lead the team to the next level.