Ronald Koeman was sacked by FC Barcelona on Wednesday night following their defeat to Rayo Vallecano.

There were questions as to whether Barcelona would sack Koeman but the Spanish club decided to act and sack their former player and club legend after continued poor performances and results.

Xavi is being lined up as the likely replacement and contacts have already been made by Barcelona.

Barcelona board started contacts with Xavi weeks ago. Talks will continue today to check the situation with Al-Sadd and resolve issues. Announcement not imminent yet – process just started 🔵🔴 #FCB

These new developments only put further pressure on Man United’s board to act decisively and sack Ole Gunnar Solskjaer immediately.

Barcelona had their contingency plan of Xavi, acted in sacking Koeman – a club legend – and are now in contact with Xavi’s representatives to get him in as manager as soon as possible. That’s what clubs and businesses do, they have contingency plans for their ‘what if’ scenarios and they act on them when they are needed.

Not at Manchester United. 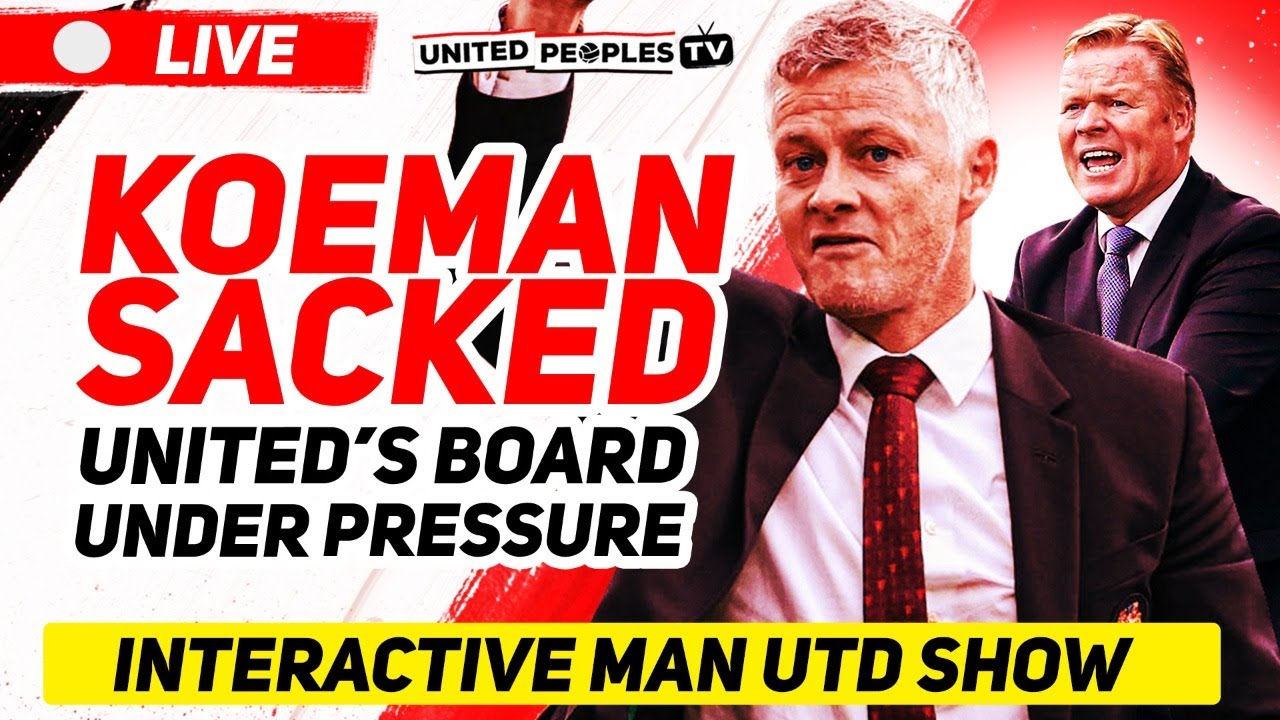 We are currently building out our contingency plan now so instead of having it when we need it, the club has given Solskjaer another three games to give them time in what is accurately described as a stay of execution.

United fans and journalists alike will call into question how Barcelona can act while United sit back and the pressure on United’s board to act has been cranked up another few notches.

Super club confirm the sacking of club legend who scored late winning goal for long-awaited Champions League in the 1990shttps://t.co/510UNqAgyp

This is not a witch hunt and this is not on Solskjaer either.

If United had a contingency plan, Solskjaer would have already been sacked and replaced because we got past the point of no return after Liverpool. There is no shame in admitting that, it is the truth at this stage.

Instead, fans feel like Matthew McConaughey in Interstellar – banging on the wall, screaming for the right thing to happen with our voices falling on deaf ears while United’s board do nothing.

The gaze of United fans is firmly fixed on United’s board, the root of the problems, because their indecision has now left Ole in an untenable position and the club will suffer as a consequence.