Home » Fabrizio Romano: Ralf Rangnick is not the favourite for Manchester United job

Fabrizio Romano: Ralf Rangnick is not the favourite for Manchester United job

Transfer guru Fabrizio Romano has delivered bad news to Manchester United fans, insisting Ralf Rangnick is not the favourite to replace Ole Gunnar Solskjaer and has revealed who might be in consideration.

Supporters had been hoping the former RB Leipzig man could come in on a short-term basis before a long-term replacement could be brought in, that is if the legendary Norwegian loses his job in the first place.

"Ralf Rangnick is not the favourite to take over at Manchester United if they decided to sack Ole Gunnar Solskjaer.He wants to have full power on everything at the club. He's not a main option." #mufc #mujournal

"Manchester United appreciate Brendan Rodgers along with Mauricio Pochettino and Erik ten Hag but all three are in jobs at the moment." #mufc #mujournal

The above quotes are from the video below: 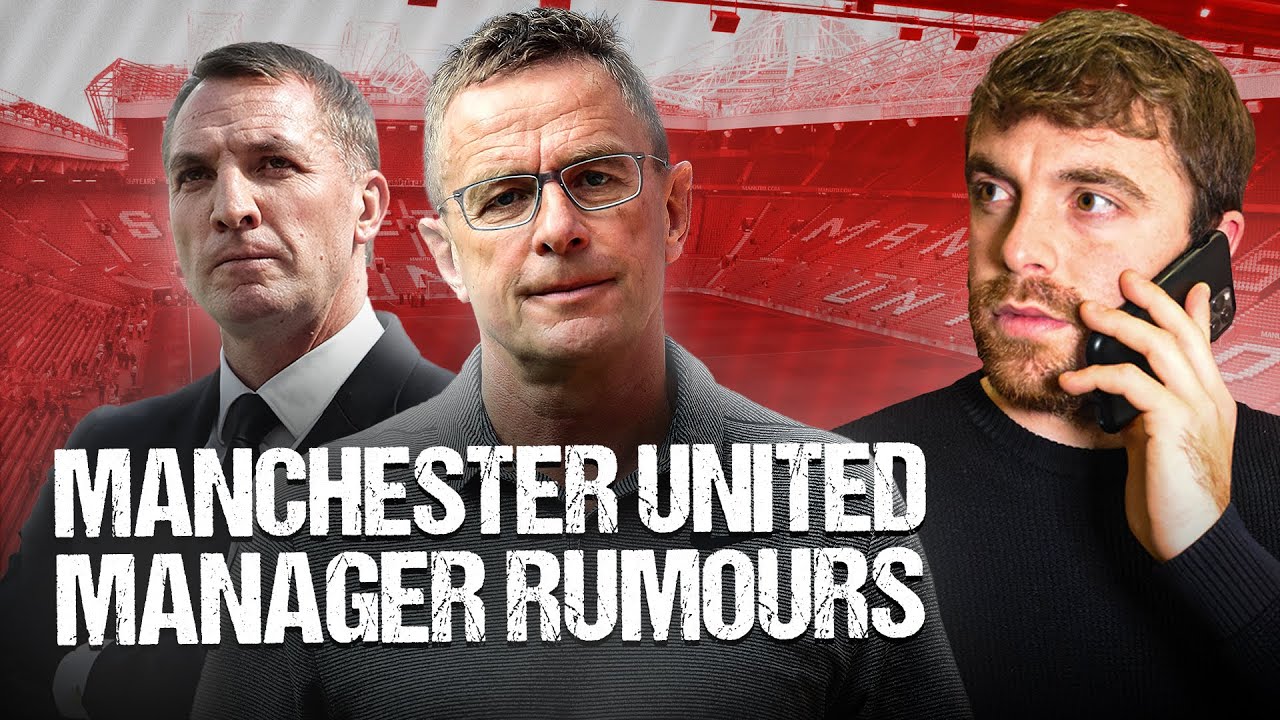 United fans would have no problem with Mauricio Pochettino or Erik ten Hag but there are many who feel Brendan Rodgers isn’t the ideal candidate.

He has done a good job at Leicester City but his former ties with Liverpool have put many on edge.

Pochettino has long been admired but it could be argued the desired manager has shifted to Ten Hag because he ticks many boxes.

The former Tottenham Hotspur man’s pros are that he has managed in the Premier League before, has worked wonders under a tight budget and difficult board, and lastly, he plays attractive football.

Ten Hag, however, has had great success with Ajax, has a track record of improving players, and seems primed for the big stage, winning trophies regularly too.

Fans are unlikely to take kindly to the fact the board don’t want the only realistic short-term option in Rangnick simply because he wants full power at the club.