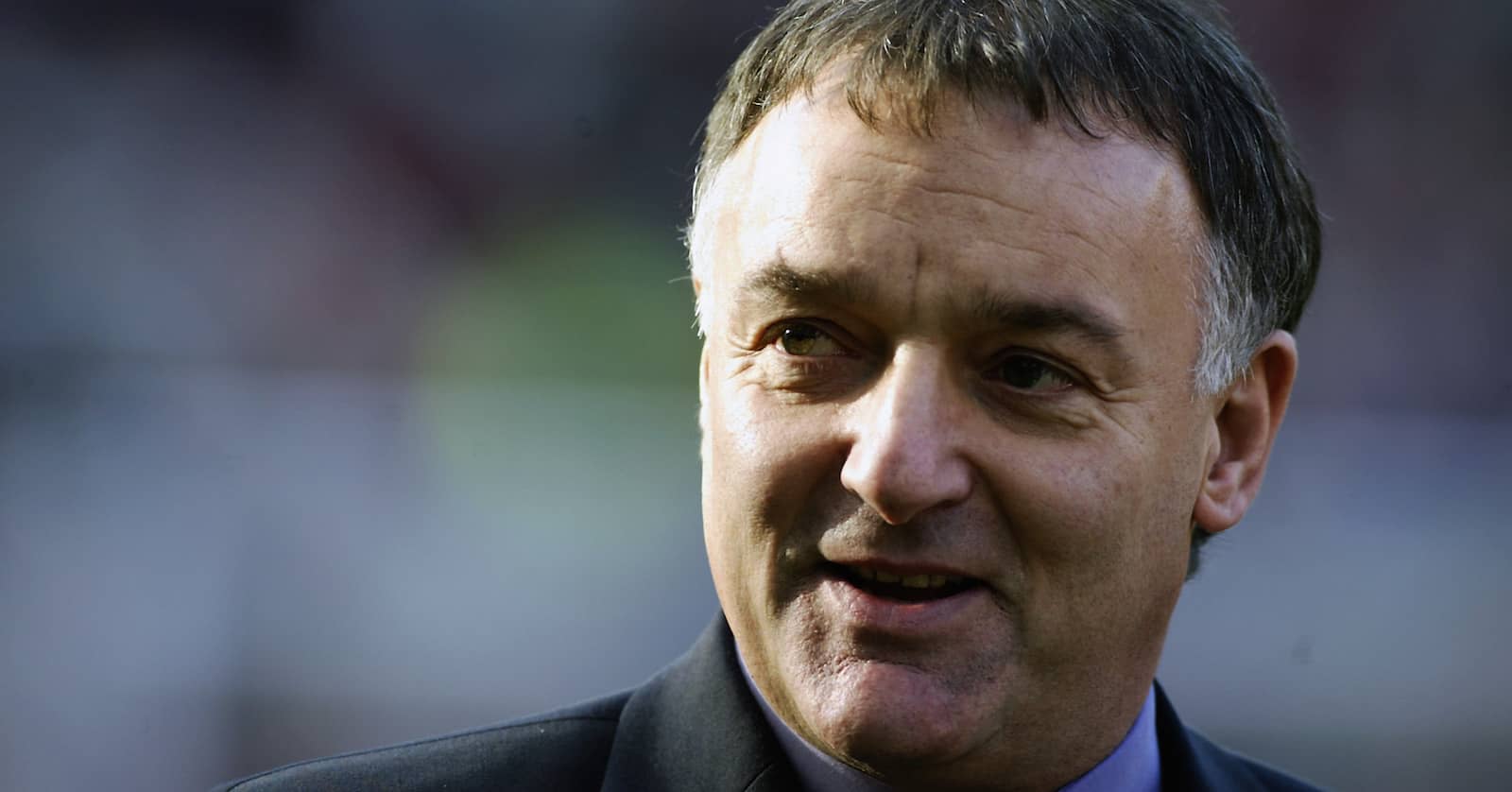 Manchester United legend Lou Macari stunningly said live on air on MUTV exactly what the fans are thinking in regards to the players.

The club’s official channel may be rethinking their decision to bring the former midfielder on but supporters will thoroughly appreciate his honesty.

Macari reportedly said on MUTV: “Anyone kicking off in the dressing room, kick them out, get rid of them and I’m talking about the players doing that by the way.”

The Scotsman was referring to reports that had claimed the dressing room is currently divided and the whole club is in a state of unrest.

The damning rumours that have come out over the course of the past few days shed some light on what the squad is currently going through.

Whether fans believe the rumours are true or not is one matter but what is clear is that something is wrong behind the scenes and that is the cause for the poor performances ever since Ralf Rangnick came into the club.

Some feel it’s the psychological effect of Ole Gunnar Solskjaer‘s departure while others feel the players are being too soft in response to the German boss’ demands.

United fans have felt a massive emotional disconnection between themselves and the players of late as the season continues to descend into chaos.

The Red Devils’ performances have often been accused of being lifeless, lacking passion and aggression, and clueless.

Although some have already begun to blame Rangnick despite him being in charge for less than a month, others have refused to let the players escape or hide behind another mountain of excuses.

Macari seems to be leaning to the latter and made his feelings clear in regards to any potential disruptive influences.

After all, if there is a rot in the club then there’s only one way to deal with it and Sir Alex Ferguson was often swift in doing so.

Manchester United plan to sit down with Diogo...

Cristiano Ronaldo’s antics are taking a toll on...