Home » Lautaro Martinez on Manchester United’s radar for summer, according to Fabrizio Romano

Lautaro Martinez on Manchester United’s radar for summer, according to Fabrizio Romano

Romano believes that United have little chance of signing known target Erling Haaland and that it will be the next permanent manager who will decide who should be the priority target.

‘For example, we always had rumours around Haaland, but it’s more than difficult, so I don’t see Erling Haaland as realistic option at the moment for Man United.

‘I will keep an eye on other names, for example, I saw the name around of Lautaro Martinez – he could be one of the names on the list for the summer.’ 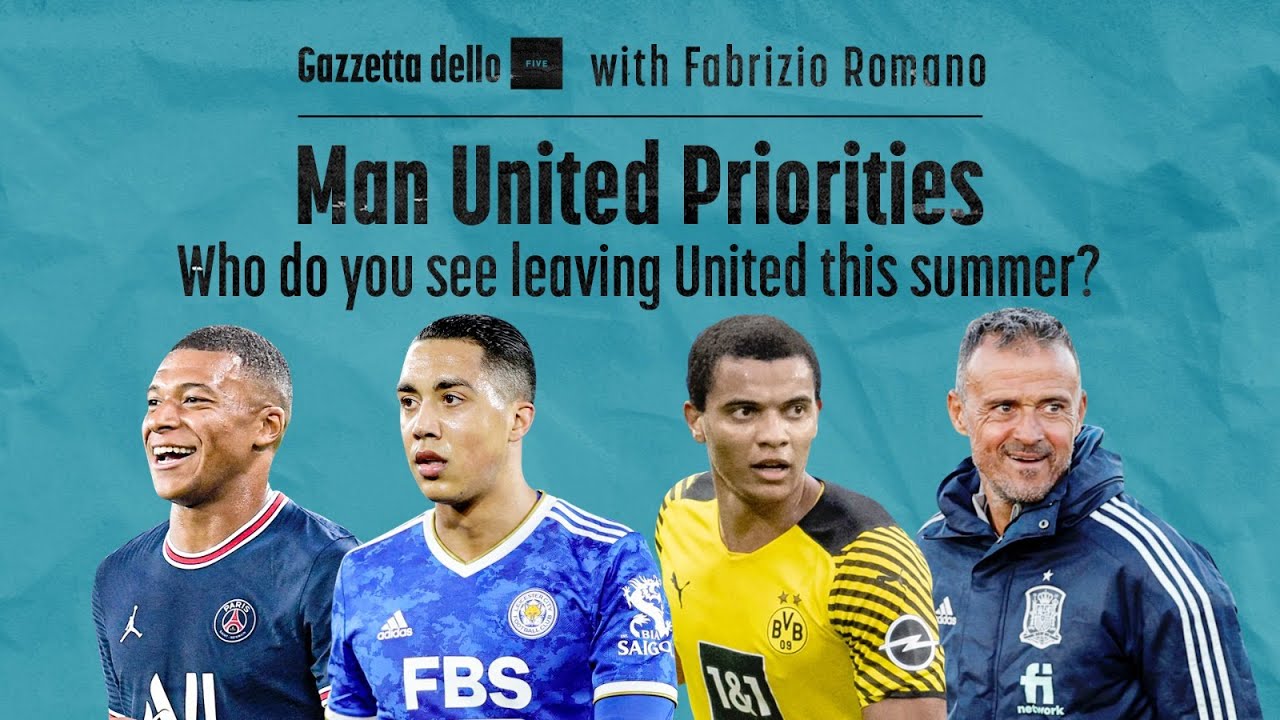 United have been linked with the Argentinian in the past, but he recently signed a contract extension at the San Siro that strengthens Inter’s hand considerably should any other club come calling.

As reported here yesterday, the Red Devils also discussed a move for RB Leipzig’s Christopher Nkunku in January but another transfer expert, Christian Falk, claims that ‘For summer United is searching a real striker. It’s not sure if it needs a player like Nkunku then.’

As for Martinez, his market value according to Transfermarkt.com is €80 million (£67 million) but Inter are likely to demand considerably more given his age (24) and contract length.

With United also known to be looking for a world-class holding midfielder, budget constraints would make it seem like a long shot, but Romano is usually very accurate in his predictions.