Transfer guru Fabrizio Romano has claimed that Manchester United are one of the frontrunners in the race to sign Derby County’s exciting forward, Malcolm Ebiowei.

The talented 18 year old made 16 appearances for the Rams last season, scoring one goal and providing two assists.

His performances in the Championship have so far been confined to the right wing, but he is also capable of playing as a striker.

The left-footer has been prolific in the Under 18’s Premier League. In that competition, the England youth international scored seven goals in seven games, with one assist.

Romano reports this morning that Ebiowei could be heading to Old Trafford.

“AS Monaco asked for him too but he’s expected to stay in Premier League – Man Utd and Palace are leading the race.”

This scouting video of Ebiowei, who also has Dutch nationality and played for Netherlands Under 15s before switching to England, shows the impressive strength and range of talents at his disposal. 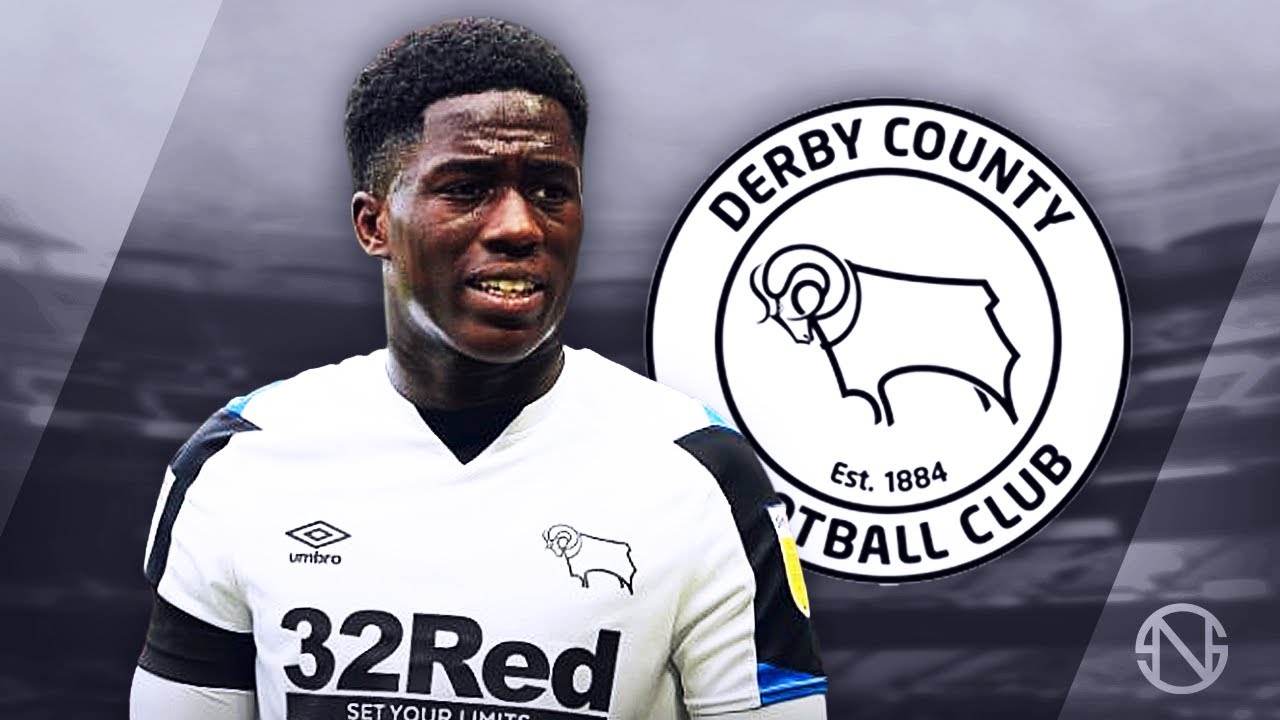 ““He has got an enormous amount of ability. He’s brave; he’s not afraid to take players on, get tackled, and make mistakes,” Rooney said in March (via The Athletic).

“His attitude is incredible, and he’s an exciting young player.”

This could prove to be one of United’s earliest and shrewdest pieces of transfer business this summer.

Cristiano Ronaldo misses another day of training for...