Woodward turned down the idea 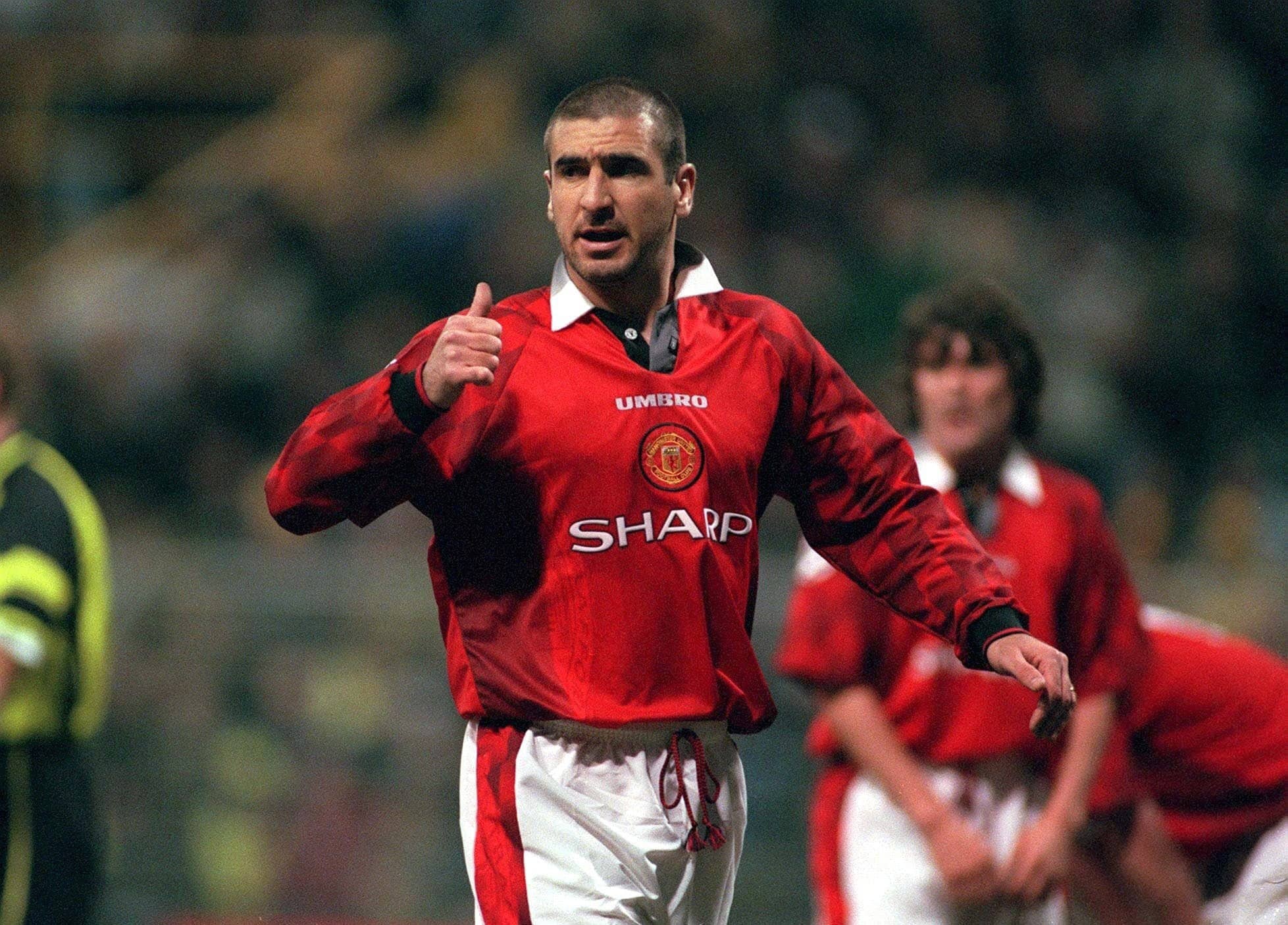 Manchester United legend Eric Cantona has revealed that he wanted to head the club’s footballing operations and made attempts to do so.

In an interesting interview with the Athletic’s Adam Crafton, the Frenchman reveals that he wanted to become United’s ‘President of Football.’

The 56-year-old however did not dwell on his failed bid to become a senior figure at Old Trafford.

He insisted that even if it was not him personally, the need remained for the Red Devils to secure the services of an individual who understood football and would spearhead such matters at the club.

He reiterated in his interview the vital nature of someone ‘who knows about football.’

Cantona spoke at length about United’s former executive vice-chairman Woodward, a man whose reputation became soiled in the eyes of many within the fanbase.

He praised Woodward for being outstanding at marketing but pointed out his limitations from a sporting point of view – an issue fans kept raising for many years but fell on deaf ears.

On the overall structure that should govern a club of United’s calibre, Cantona suggested that there should be a chairman who would be the head of everything.

Again, he threw his hat in the ring, in a passionate plea for the President of Football role. He backed himself to be successful in said capacity, saying he would put everything on hold for five years to concentrate on his duties.

Sir Jim Ratcliffe learns the price it would...