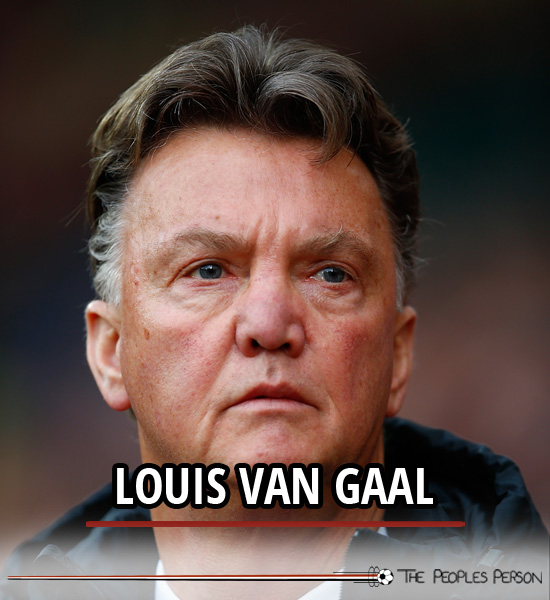 Louis van Gaal began his managerial career at Dutch club AZ Alkmaar where he spent two years as an assistant manager before he went on to join Ajax, the club where he made a magnificent name for himself.

With Ajax, van Gaal won 11 trophies and went unbeaten in both the Dutch Eredvisie and Champions League in 1995 with a golden team of players that included the likes of Patrick Kluivert and Clarence Seedorf.

He moved to Barcelona in 1997 and led the team to four trophies in his three years as manager but left in 2000 after he expressed it was difficult to implement his philosophy due to cultural differences and players who were unwilling to follow him.

Van Gaal returned to the Netherlands to manage the national side but failed to qualify for the 2002 World Cup.

It was believed that van Gaal would succeed Sir Alex Ferguson at Manchester United but after Ferguson opted against retiring, the move fell through. Instead, van Gaal returned to Barcelona but failed to impress and left before the end of the season.

Van Gaal moved to AZ Alkmaar in 2005 and led the team to second and third place finishes in his first two terms. The following season AZ finished 11th in the Dutch League and van Gaal considered a move away but after players requested him to stay, he decided to give them a chance to prove themselves.

AZ won the league the following season after a string of 28 unbeaten matches put them well ahead of the other teams.

In 2009, van Gaal moved to Bayern Munich where, after a poor start to the season, he led the team to the league title in his first campaign with the side.

Van Gaal returned to coach the Netherlands’ national side in 2012 and led team to a third place finish in the 2014 World Cup after beating hosts Brazil 3-0.

After the World Cup, van Gaal succeeded David Moyes as the manager of Man United. Following a disappointing season under Moyes, van Gaal managed to earn more points in fewer games compared to the previous season and has brought new life to the team following a £150m spending spree in the summer.