United Peoples TV is a new Manchester United fan channel on YouTube and we want you to get involved with it.

We are genuinely a fan owned and run channel and as such, we want to get as many fans on board with us and part of United Peoples TV as possible.

Whether you are based in Manchester, London, San Francisco or Seattle doesn’t matter. United is a global club and we want to represent all aspects of it.

From match day content at Old Trafford to weekly studio shows and live debates, there’s lots of areas for anybody to get involved with this season and we want to bring in as many fans as possible.

The purpose of United Peoples TV is simple – to give fans a genuine alternative to what is available in the mainstream media. We want to talk about our club from the fans’ perspective and that’s what matters to us.

It’s going to be an exciting journey helping United Peoples TV grow but we need more fans involved to help us make it happen.

If you are interested in getting involved in any way shape or form, just email sam@thepeoplesperson.com and let us know what you want to do to be a part of United Peoples TV. 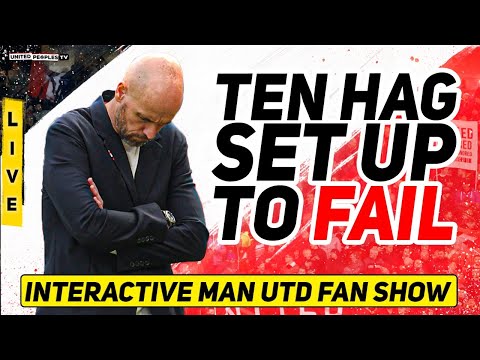