You know the summer transfer window has kicked into gear when there are photographs circulating of player agents having meetings with club officials.

The person responsible for the photograph says it shows Ed Woodward, Jose Mourinho and Petr Cech’s agent Viktor Kolar having a meeting.

The photograph was taken today in the Bulgari Hotel in London and claim to show United’s chief negotiator Woodward in talks with both Cech’s agent and Chelsea boss Mourinho.

Is it them? Take a look and decide for yourself:

Mourinho probably thinking he has made a mistake in letting cech go to united haha #mufc #transfers #football pic.twitter.com/WigixJ5j7S

As for Cech’s agent, it also bears a strong resemblance: 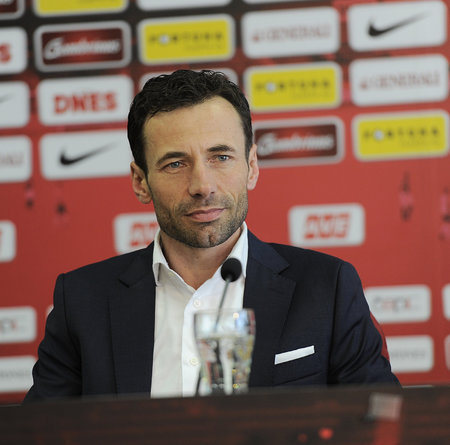 Rumours linking Cech with a move to Man United have certainly intensified over the last couple of weeks following comments from his agent that make it clear he is looking for a new club this summer.

Louis van Gaal still believes David de Gea is going to stay at Man United but that doesn’t mean the club wouldn’t be creating contingency plans if he were to leave, and Cech may very well be one of those plans.